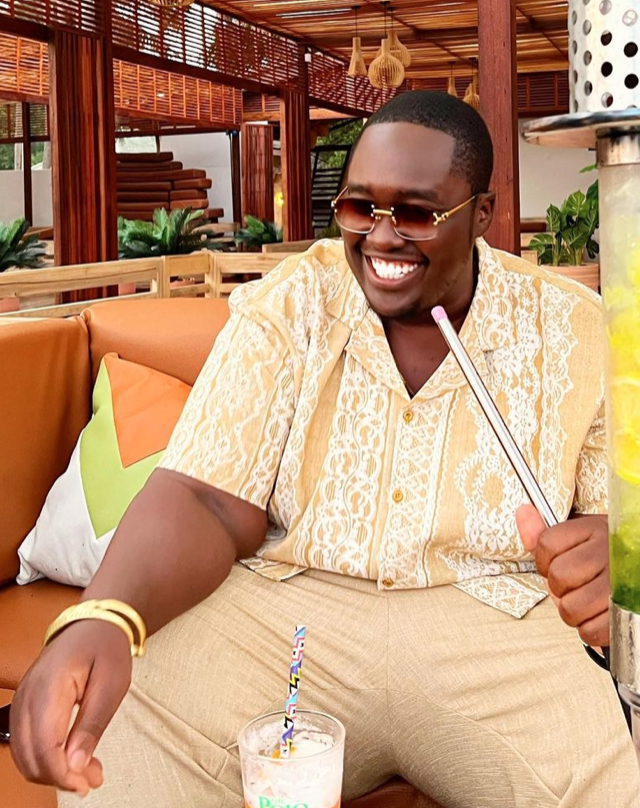 On August 10, 2022, Deezy was accused of sexual harassment by multiple ladies on Twitter.

According to reports, Deezy has made it a habit to send unsolicited dick pics to ladies on Snapchat.

In a Twitter spaces held on August 10 dubbed “#Ourexperiences,” some girls who have been victims of this harassment from the entrepreneur, revealed that he blocks them when they do not respond positively to his advances.

While Deezy has not responded to the claims, his organization, the Culture Management Group has issued a statement to address the issue.

“Culture Management Group has zero tolerance for any form of harassment, discrimination, or violence. Our dedication to providing the most inclusive and safe event experiences for our guests, customers, partners, vendors, and employees alike requires us to take all forms of sexual harrasment and inappropriate behavior very seriously.We do not support misconduct toward women and assure you that we’re reviewing all materials related to these recent claims,” the statement reads.

The group also assured victims and the general public that an investigation is being done on the issue and Deezy has been asked to step down from his responsibilities at Afrochella effective immediately.

“Within the next few days, we will share our resolution and path forward with respect to our community and in alignment with our zero tolerance policy. As we conduct our internal review, Edward (Deezy) Asafu Adjaye will be stepping down from his leadership position and responsibilities at Afrochella effective immediately,” the statement concluded.