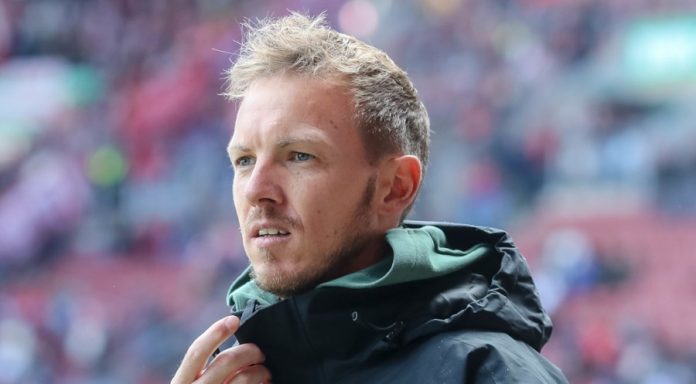 Bayern Munich CEO Oliver Kahn said the club are “dissatisfied” with their poor run of league results but still have faith in head coach Julian Nagelsmann.

Bayern, who are fifth in the Bundesliga, next host Bayer Leverkusen on September 30 and Kahn urged the team to respond with an attacking performance.

“We are not dealing with any other coaches now. We are totally convinced of Julian,” Kahn told Sky Sports on Sunday.

“Of course we are all dissatisfied, in a bad mood. We have to get to the bottom of it. And assume that as soon as it starts again against Leverkusen, we will and must fully attack.

“Maybe the belief has taken root in one or two people that you can do the Bundesliga on the side. But that is not the case.”