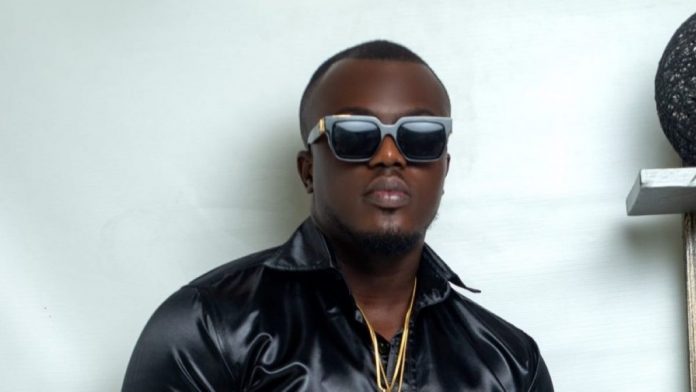 C Burn is back in the mix and with him two new solo singles that capture a colorful expression of romance and an equally arresting ambience sure to ginger party aficionados up.

After going silent for over a year it was always certain C Burn would compensate for all this lost time with an epic comeback for fans and indeed, he has midway into the summer; ‘Only You’ and ‘Uncle Buzee’ being the two new offerings that sound his grand entry to the industry for 2022.

Nicknamed “a lady’s man” since the release of his well received EP of the same name from last year, ‘Only You’ is the perfect re-introduction to C Burn’s music per his previous line of releases. It’s yet another lovey-dovey tune from the US-based artist – a colorful expression of romance to say the least, done in a style and tempo that are peculiar enough to keep it sounding fresh. ‘Uncle Buzee’ – which is the second release – on the other hand strays further away from his recent line of releases and is a song for the party aficionados of our time. As such, it packs a nonchalant delivery that helps in selling its light-hearted feel. This opens doors to some fun rap lines from C Burn, culminating in an arresting ambience sure to ginger up its target audience. 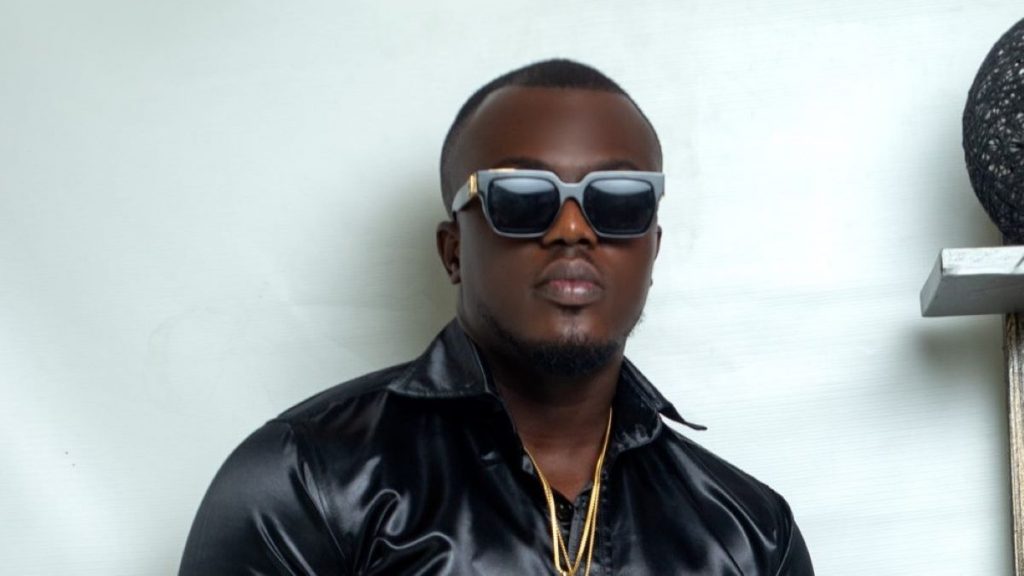 It remains unclear whether ‘Only You’ and ‘Uncle Buzee’ are in to tease a forthcoming project from the versatile US-based artist, regardless, fans can finally enjoy new music from C Burn this summer and beyond and that’s all that matters. Enjoy!