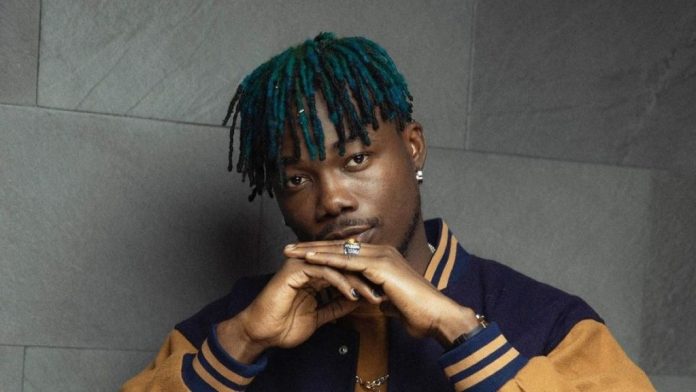 The official visuals of “Sugarcane” remix by Camidoh and his collaborators: Mayorkun, King Promise, and Darkoo has officially been premiered globally via YouTube.

Directed by ace music director and film maker, Rex, the clip was shot at a hand-picked locations between Ghana, Nigeria, the soothing, Afrobeats highlife-leaning song finds the all-star feature cast uniting to sing of a love interest who’s not returning the affection.

The visuals follow on the heels of the audio version’s success. The sharp visuals complement the buzzing track, which has racked up impressive numbers and charted on major platforms such as Nigeria, Apple Music, and Spotify.