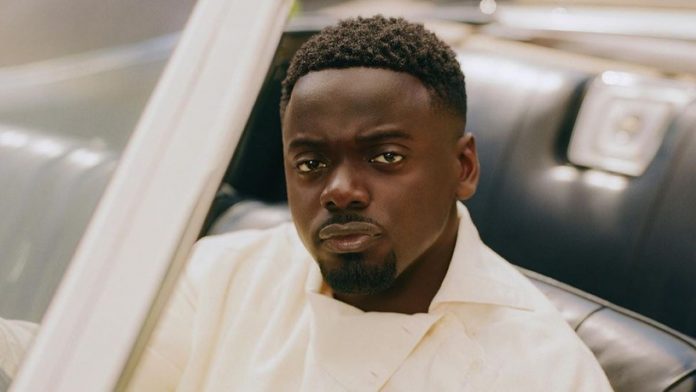 Kaluuya told Coley in an interview he didn’t reprise his role in the much-anticipated sequel due to scheduling conflicts with Jordan Peele’s horror flick Nope.

2018’s Black Panther starred Kaluuya as W’Kabi, the right-hand man of Wakanda’s King T’Challa portrayed by the late Chadwick Boseman. Though there aren’t many details about Black Panther 2, many fans assumed Kaluuya would return for the Ryan Coogler-directed sequel alongside previous stars, like Letitia Wright, Lupita Nyong’o, and Danai Gurira; the latter of whom plays W’Kabi’s wife, Okoye.

While speaking with Jemele Hill in 2021, Kaluuya was pressed about his return to the MCU. The London-born actor shocked audiences when he revealed his status with the franchise remained unclear.

“I have no idea,” he said about his potential involvement in Black Panther 2. “I speak to Ryan, I’m not gonna go, ‘Yo, [put me in the movie].’ He’s living his life and working hard. Whatever the story needs, you know? That [first movie] was a moment for us, and I don’t want to go like, ‘I’m trying to be in it just because I want it.’ It’s for us, I’m a fan.”

Deadline has since confirmed Kaluuya will not star in the Marvel Studios/Disney project, which is slated to premiere on Nov. 11. Black Panther: Wakanda Forever will arrive more than two years after the death of Boseman, who portrayed the titular superhero in the first Black Panther installment and other MCU projects.

Marvel Studios boss Kevin Feige previously confirmed Boseman’s T’Challa would not be recast, despite calls to do so from MCU fans.

“To honor the legacy that Chad helped us build, we want to continue to explore the world of Wakanda and all the rich and varied characters introduced in the first film,” Feige said at the time.