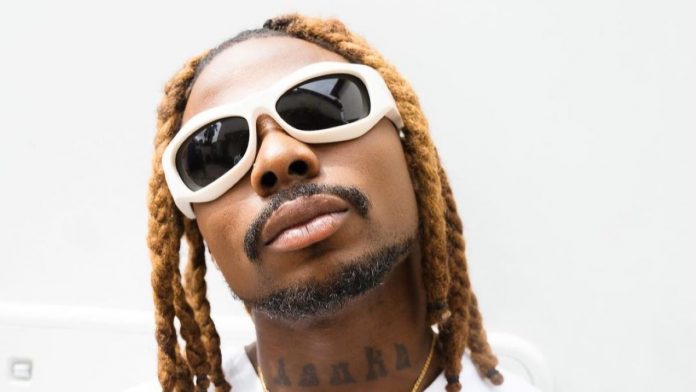 Leading beer manufacturing company, Budweiser, has announced a new concert to commemorate this year’s FIFA World Cup competition set to kick off in November, in Qatar.

Dubbed the BudXLagos FIFA KickOff Concert, the event will be held on Saturday, 30th at the Eko Convention Centre and will see a range of appearances by musical artistes and renowned sports persons. It will also feature intriguing performances from Davido, 2Baba, Asake, Tiwa Savage, Wande Coal, Fave, Teni as well as Budweiser ambassador, Mayorkun.

The event will also host DJ sets from some of the hottest DJs on the continent including DJ Spinall, DJ Consequence amongst many others. This event is only accessible to people over 18 years of age.

“We are calling on all football lovers in Nigeria to gather and celebrate as we usher in the World Cup season in grand style. Tickets may be purchased at Nairabox. Each ticket purchased will offer buyers a chance to win an all-expense paid trip to the FIFA World Cup in Qatar to watch two matches,” Budweiser said

Back in 2018, during the FIFA World Cup tournament in Russia, Budweiser held “Light Up the FIFA World Cup” campaign, which encapsulated the unparalleled euphoric energy of the world’s biggest sporting event, The campaign saw Budweiser energized fans as they watched and celebrated their favourite players, moments and teams throughout the tournament.