EU understands how it is ‘essential’ for Russia to be able to move goods to Kaliningrad, Kremlin says 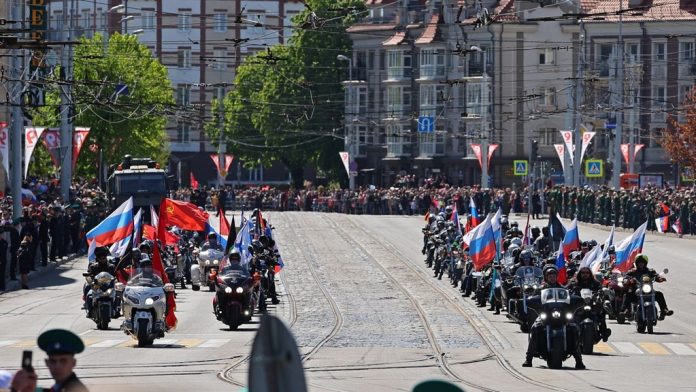 The European Union has understood how “essential” it is for Russia to be able to transport goods to Kaliningrad, the Kremlin has said.

Kaliningrad is a Russian exclave sandwiched between Poland and Lithuania.

In June, Lithuania started to prevent goods getting to Moscow from Kaliningrad – a decision which was met with fury from Russia.

However, in a call with reporters today, Kremlin spokesman Dmitry Peskov has said that developments around the exclave were “positive”, after a deal with the EU to unblock transit to Kaliningrad.

For more information on Kaliningrad and the row between Russia and the EU read our explainer from June below.