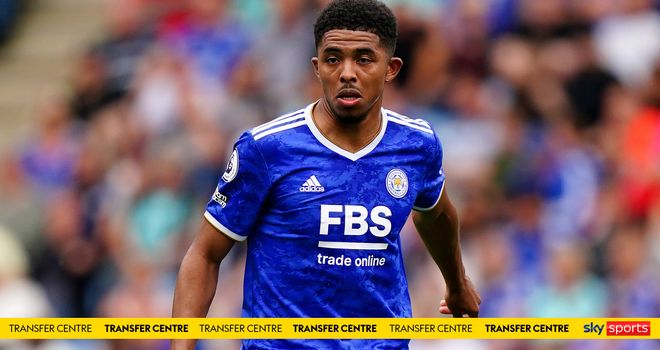 Wesley Fofana is set to undergo his Chelsea medical today ahead of a £70m move from Leicester.

Fofana has reportedly flown to the USA for the tests.

According to the Athletic, this is for new owner Toddy Boehly’s “peace of mind” after Fofana’s serious injury last season.

He missed most of the campaign due to a fractured fibula.

Chelsea and Leicester reached a verbal agreement on Friday after a protracted saga over his valuation.

Leicester had wanted more than the £80m they got from Manchester United for Harry Maguire.

This had frustrated the player and he was left out of the last two games against Chelsea and Southampton.

But Fofana is now expected to sign a six-year deal as a Chelsea player and fulfil his dream of emulating Dider Drogba by playing for the club.

Drogba is considered a legend in Fofana’s hometown of Marseille.