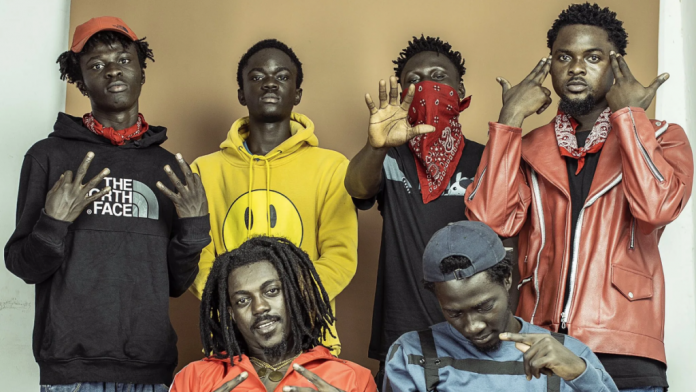 Over the past few years, Asakaa also known as Ghanaian drill has quickly become one of the most talked about and popular genre’s out of the African music scene. The term Asakaa was coined by Ghanaian artist Sean Lifer to highlight the drill music coming out of Ghana’s second largest city, Kumasi.

Music streaming platform Audiomack has launched a documentary titled ‘This Is Kumerica’ which highlights the origin of the Asakaa sound and the journey of it becoming a globally accepted genre. The documentary also spotlights key artists that have been a major part of the movement such as Yaw Tog, Kwaku DMC, Sean Lifer, Jay Bahd, Kawabanga, City Boy, Obey, O’Kenneth, BraaBenk and Reggie to name a few.

Speaking on the documentary, Director of Brand and Media Partnerships at Audiomack Africa, Charlotte Bwana said “At Audiomack, it is our constant mission to push African music and artists. This Is Kumerica is another way of reiterating our commitment to promoting African talent as well as telling African stories from our perspective. It is important for the culture and movements to be documented and at Audiomack we’re proud that we were able to put this out”