Ginius Is Set To Usher In A New Chapter, Redefining The New Mainstream Afro-Fusion Sound With Her Self- Produced 8-Track Sophomore EP 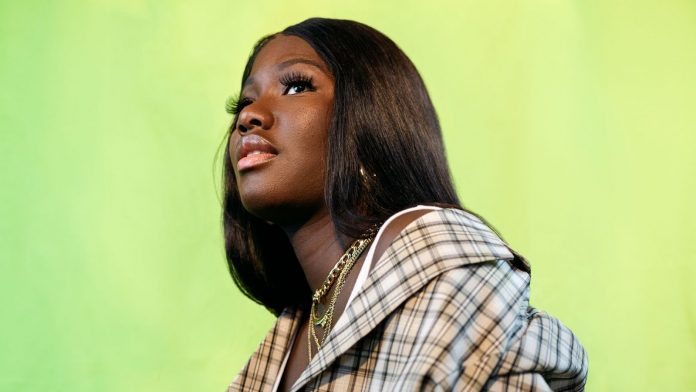 One of the most prodigiously talented artists within the West African and Diasporan music scene, ginius announces the arrival of her much-anticipated sophomore EP. “Her Notions Since ‘97” will be available on all DSPs from Friday, 12th August 2022.

This follows the success of her debut “How It Feels” last year. With this project, ginius is taking it a step further, teaming up with some of the fastest-rising music acts to come onto the Afro-Fusion scene to deliver this exquisite body of work.

“This new project is the ultimate playlist for enjoyment”, says ginius. Describing her new body of work as a mix of everything we crave as 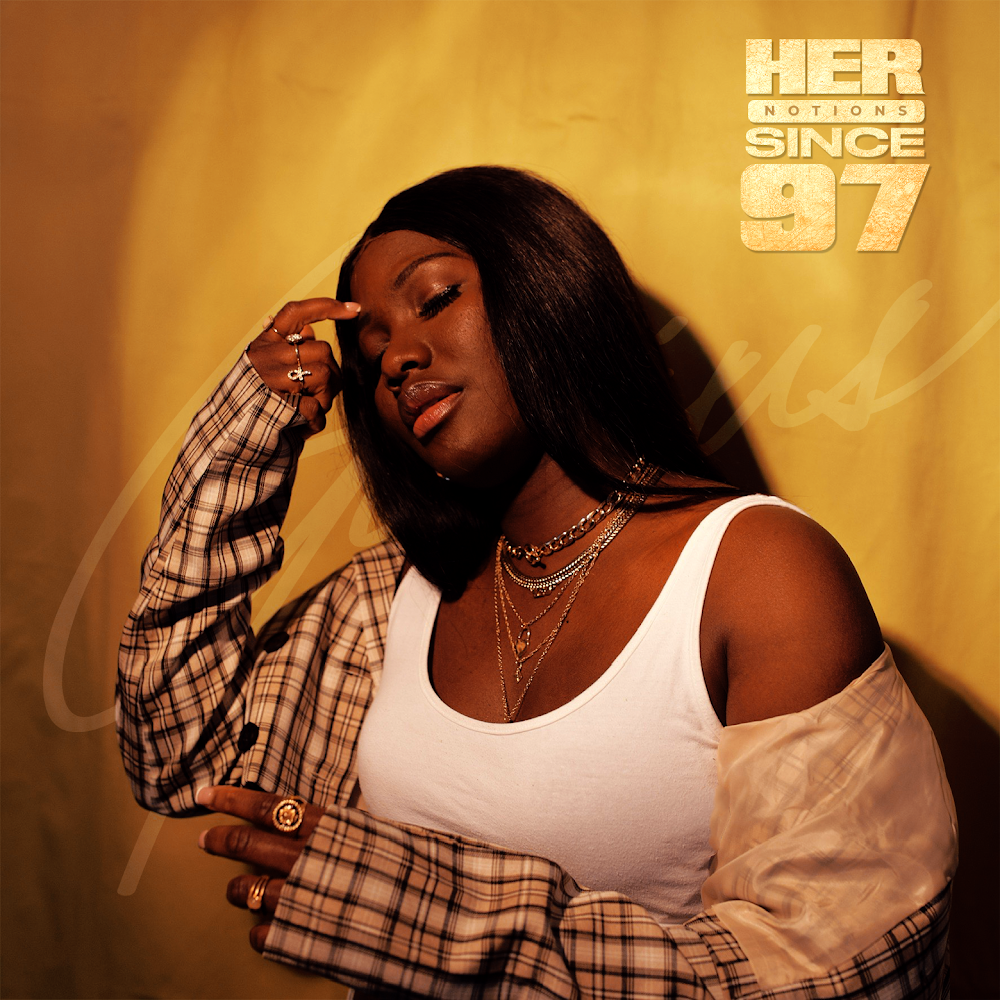 humans; good vibes, success and love. She takes the listener on a journey through different vibes, with carefully curated sounds that appear to have the makings of an instant smash hit.

The majority of the instrumentation on this project was done by ginius herself, with only three of the eight songs on the project (Consistency, Melody and Real Ones) produced by Joker Nharnah (credits: ‘Black Sherif’s Kwaku The Traveller’) and the last song on the project (Secret) produced by Van Boied (who mixed and mastered the entire project) & Fayasyd. The tape also features guest verses from talented U.K Afro Swing artiste Kvngs and rising Ghanaian singer Darkua.

In a career first for ginius, ‘tonight’ off her previous project was named among ‘The 100 Best Songs of 2021’ by Apple Music. She has also enjoyed numerous editorial playlist support across key DSPs with 2x playlist covers + on-platform support on Boomplay and support on Spotify’s flagship New Music playlists, NMF Naija & Ghana, with additional placements on Equal Africa & Equal Afro.

In “Her Notions Since ‘97,” the listener is taken through various emotions centred around good energy to enjoy the sunny summer months with a few Afro R&B love-themed songs for cuddle season in winter. Displaying ginius’ sublime vocals alongside her production which blends contemporary Afrobeats, Afro-fusion, Highlife and Amapiano to create what she calls the Afro Blend sound – there is an essential soundtrack for everyone’s summer mood, filled with massive jams that will no doubt be on heavy rotation on radio stations and speakers everywhere across the globe.