My Godfather Wanted To Sleep With Me- Feli Nuna 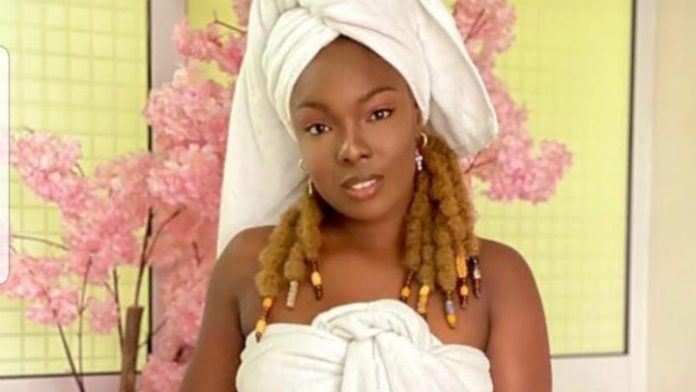 Musician, Feli Nuna has been speaking about raw deal she was receiving when she started her music career.

According to her, a man who wanted to be her godfather had tried luring her into his bed.

Speaking on Hitz FM, she indicated that he offered to make her music career flourish but the price to pay back is sex. But she added that she didn’t go for it.

“I had someone who told me he wants to be my godfather because he will be working with me closely but he has to sleep with me. He said it was to break the barrier and familiarize with me so we have to do the work,” she disclosed.