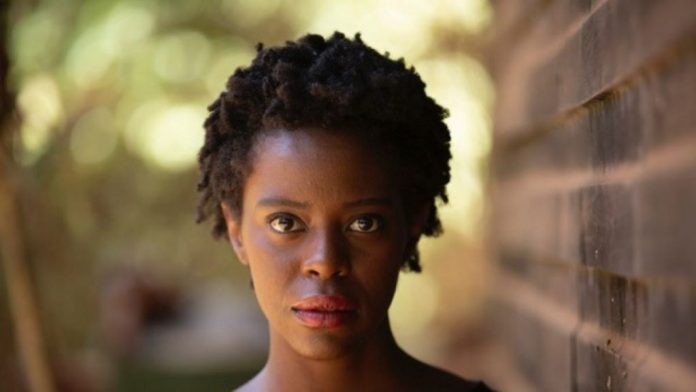 Streaming giant Netflix has announced its first Kenyan-licensed branded series, Country Queen, which is set premiere this summer on July 15.

Set in contemporary Kenya, the family drama series tells the story of ordinary Kenyans fighting against a corporate power that threatens to destroy their homes and lives. It focuses on the issues of land grabbing and exploitation, and how these factors impact the lives and relationships of the main characters, their families, and communities.

“We’re excited to bring this authentic Kenyan story to our viewers around the world. More than 222 million entertainment fans will get the opportunity to experience Kenya’s talent and creativity with Country Queen, “says Nkateko Mabaso, Netflix’s Director of Licensing in Africa.