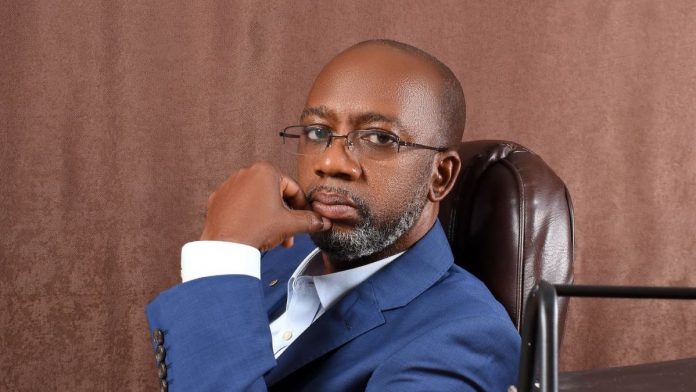 According to veteran highlife artiste Rex Omar, the many problems the GHAMRO faces is due to the bad intention of some individuals who are keen on destroying the organization.

This follows a court injunction to disband the newly selected GHAMRO board of which Rex was a chairman. The Accra High Court in a ruling on Tuesday, July 19, 2022, said the management of GHAMRO disregarded an interlocutory injunction placed on the election, which was held on March 15, 2022.

Following the dissolution of the Board by the court, the Chief Executive Officer of GHAMRO, Abraham Adjatey, announced the institution of a team that will handle the affairs of GHAMRO until they go to court again on 11th August 2022.

In an interview with Tv3 at the press launch of the new interim team, Rex stated at his passion to see GHAMRO thrive will make always be available at the institution.

“My involvement with GHAMRO has nothing to do with a title whether you are a chairman, I’m not interested in those things. I’m interested in GHAMRO becoming a fully-fledged collective management organization. I don’t care whether I am a messenger, a cleaner, and I can influence that to happen, that is what I am doing.”

When asked whether the frequent court cases make him feel that people want him out of the organization, he alleged that people targeting him are only targeting GHAMRO to destroy it.

“People want to destroy GHAMRO at all cost, not wanting me out. Because If I leave GHAMRO, I can leave GHAMRO on my own and it will not change anything. If you make Rex Omar your target, you are joking. Some of the people are making the noise, why have they not come to be elected?

“So I am there with my own voluntary “whatever” to help. So long as I haven’t done anything wrong, so long as I know I have the knowledge to support and to help if you target Rex Omar, you are not targeting me, you are targeting the organization.” he added.

Watch him speak in the video below.