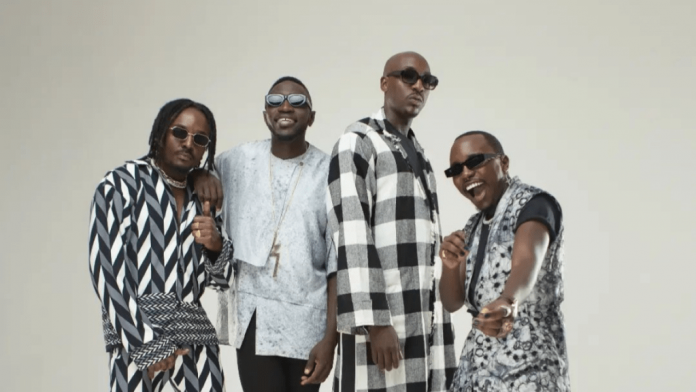 “Together with Ndovu, we believe it is crucial to help our fans to achieve financial freedom. There is a need for Africans to work towards ownership, an opportunity that Ndovu provides”, the band added

Sauti Sol was formed by vocalists Bien-Aimé Baraza, Willis Chimano and Savara Mudigi and guitarist Polycarp Otieno in 2005. Crowned by MTV EMA as the Best African Acts in 2014, Sauti Sol have gone on to become the Best African Group even getting a BET Awards nomination in 2015 and conquering all continental categories they’ve been nominated in since.