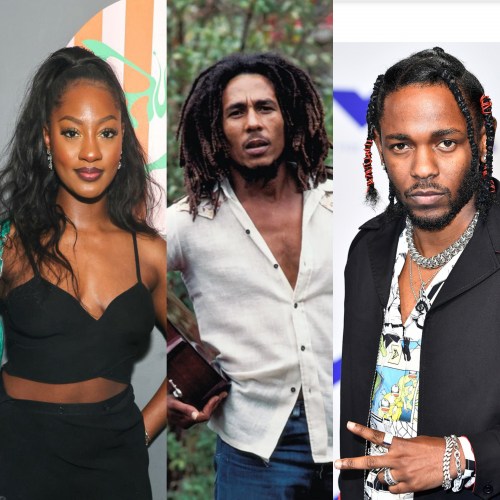 Nigerian singer, Tems continues to be one of the leading Nigerian and African global export in music, as she lends her voice to the trailer of Marvel Studio’s latest production; Wakanda Forever.

This exploit comes on the heels of the singer’s double win at the recently concluded Black Entertainment Awards and another win some days after from the Nordoff Robbins Music Therapy Organisation named the Raymond Weil International Award.

The new international ‘IT’ girl, Tems, can be heard in the just released first trailer from Marvel Studios for the anticipated return to Wakanda!

Over the two minutes and some seconds long emotional trailer which had premiered on the 23rd of July in Comic Con, Tems sang a cover of Bob Marley’s No, Woman No Cry with a Kendrick Lamar sample of Alright.

Click on the link to join the Telegram Movie Channel