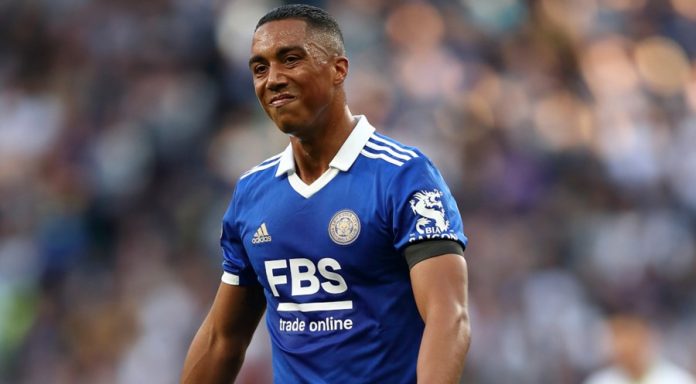 Youri Tielemans said he does not regret staying at Leicester City amid interest from other Premier League clubs during the close season and is confident the international break will allow his side to recharge after a woeful start to the campaign.

Leicester are bottom of the league after claiming just one point from their seven matches so far. They have lost six in a row since drawing with Brentford in their league opener.

Tielemans, who is part of the Belgium squad for their Nations League matches against Wales and the Netherlands, told reporters on Monday the international break came at a good time.

“I’m happy to get a bit of fresh air here because it’s tough at Leicester right now,” he said.

“It’s clear that things are not going well at the club. We are doing everything we can as a team. At Leicester, the consecutive defeats have affected us as a group. We need to benefit from this break to recharge our batteries …

“I didn’t leave Leicester in the summer as I always said the project had to be the right one. Just because things are getting worse now at Leicester doesn’t mean I should regret (staying).”

Leicester’s next league game is on October 3 when they face Nottingham Forest, who are one place above them in 19th.