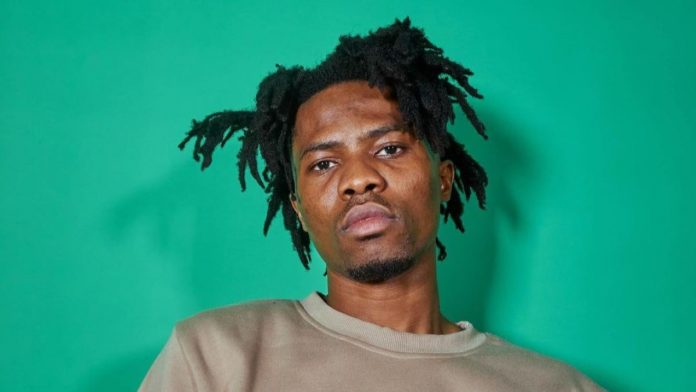 Electronic Arts (EA) has shared the full Madden NFL 23 soundtrack for the first time ahead of the game’s official retail release on August 19.

Featuring Ghana’s Kwesi Arthur’s “Winning”, this year’s soundtrack consists of 39 songs and accompanies an original score of 33 bespoke beats composed by rapper and producer Hit-Boy. The soundtrack delivers a starting lineup of MVP artists, all-star collaborations, gifted rookies, and gritty exclusives that will hit everything all season long.

“Winning” by Kwesi Arthur was released in 2021 as a standout single off the Ghanaian rapper’s debut album, dubbed “Son Of Jacob”. The song features American rapper VIC MENSA on vocals, It has received over 600,000 views on YouTube and over 5 million audio streams across various digital service providers (dsps).

On “Son of Jacob,” Kwesi Arthur taps into his ancestry to offer a representation of contemporary Ghanaian life—replete with its highs and lows. The Tema native channels his mellow voice while exploring the personal, familial, and social over the 15-track album, which features Bigg Homie Flee, Joeboy, Teni, Adekunle Gold, NSG, Day On The Track, and M Huncho.

Check out the official playlists on Spotify and Apple Music and experience the full impact when the game and soundtrack release on August 19, with more new music updates dropping during the season.