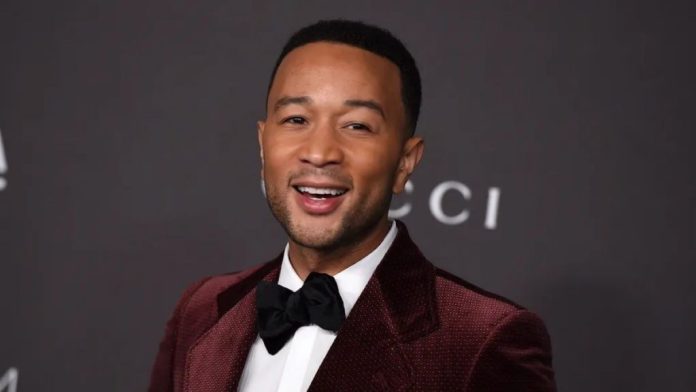 John Legend has shared redefined piano-driven versions of some of his favorite songs from his 2022 album LEGEND—in Spatial and only on Apple Music.

Marking the return of ‘From Apple Music With Love’, the special countdown to the holidays series is part of the streamer’s holiday package available exclusively for its subscribers. From November 25 – 30, Apple Music subscribers will receive exclusive gifts from some of the biggest and brightest names in music, stamped with love and ready for unwrapping.

“The songs are about love,” John Legend tells Apple Music. “They’re songs about expressing yourself and being inspired and telling your authentic truth when it comes to who you are and how you feel about the people you love. I really thought about each song and what songs I could do cool versions of on piano,” Legend says. “Some of them, I would want to stick closer to the original vibe and energy of the original recording. But some of them, I thought it’d be fun to do a really fresh take on it. I wanted to record them in a way that was more intimate so that people could really feel and listen to every lyric.”