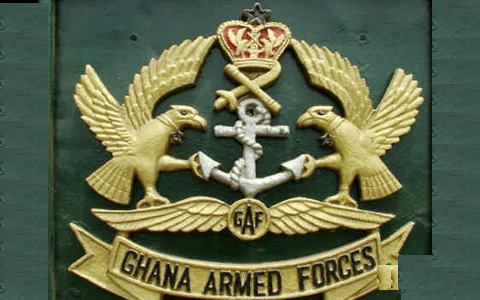 The Ghana Armed Forces (GAF) says it will deploy some 6,000 troops to complement allied security agencies to maintain peace and order in the upcoming general elections.

Asides from the deployment of the troops, logistics from the Ghana Navy and the Ghana Air Force would also be deployed for the elections.

This was revealed by the Lieutenant Colonel Alexander Godwin Azera of the Lands Operations Unit of the GAF during a media sensitization held at the Burma Camp.

The deployment from the GAF will complement the 67,974 personnel forming the national security task force for the upcoming elections.

According to Lieutenant Colonel Alexander Godwin Azera, the deployment of the GAF troops would take effect from December 4 to December 15, 2020.

Ghanaians will on December 7, 2020, go to the polls to elect a President and Members of Parliament as part of a four-year constitutional mandate in a general election.