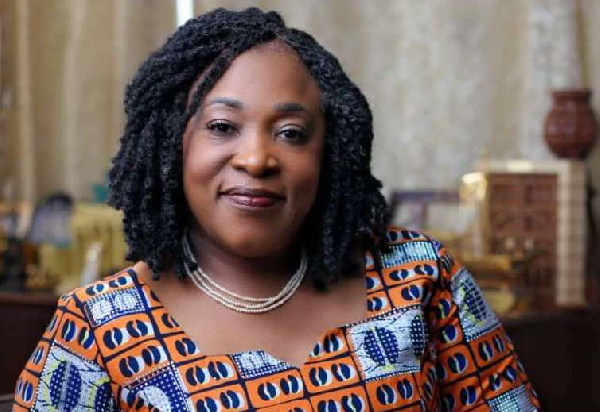 Minister for Foreign Affairs and Regional Integration, Shirley Ayorkor Botchwey is optimistic that the establishment of the African Continental Free Trade Area (AfCFTA) secretariat in Accra will pull foreign direct investments to the country.

The foreign affairs minister believes AfCFTA will facilitate quality FDI that would support the developmental needs of the country.

Addressing the newly elected executives of the Ghana National Chamber of Commerce and Industry, Madam Ayokor Botchwey “indicated that the AfCFTA Secretariat in Accra is likely to act as pull factors for Foreign Direct Investment”.

She indicated the robustness of Ghana’s private sector and urged the players to leverage on the various government flagship projects.

The minister underscored the role of the private sector when AfCFTA begins. According to her, “the commencement of the African Continental Free Trade Area (AfCFTA) on 1st January 2021, stating that the role of the private sector is critical if Ghana is to maximize the full benefits of the agreement and the opportunities presented by a continental market size of 1.2 billion with a GDP of $3 trillion”, she explained.

Madam Shirley Ayorkor Botchwey further congratulated the Chamber for holding a successful election and recalled the cordial working relations between the Ministry and the Chamber.

“The Executives that the Economic, Trade and Investment Bureau of the Ministry was purposely re-established to serve the business interests of the Ghanaian private sector, indicating satisfaction at the level of cooperation so far between the Ministry, through ECTIB, and the Chamber,” the minister said.