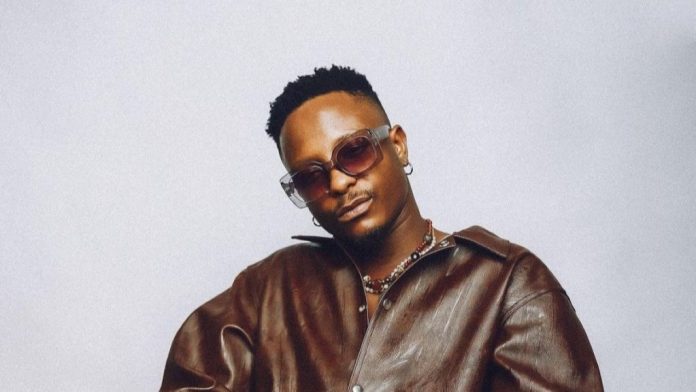 Netflix’s ‘Afrobeats: The Backstory’ docu-series made its debut on the streaming giant’s platform on Wednesday (June 29), after the Ayo Shonaiya-produced series premiered in April 2021 at the Filmhouse Cinema in Lagos, Nigeria.

The 12-part docuseries explores how the genre evolved and the major artists who helped make that evolution possible. The documentary features unreleased footage recorded over a period of 20 years, and chronicles the origin and development of the genre through the eyes of well-known Nigerian entertainers and music professionals.

Detailing its humble beginnings as a branch of Fela Kuti’s influence and the many transformations the genre has endured over the years, the doc’s trailer lays the foundation for what to expect from the new Netflix series as it poses questions about the music genre’s origins, the mastermind behind the genre’s creation, and who helped bring this art to the people of the world.

“The film is about the sound of this new popular music – its origins from highlife and Afrobeat; from Fela to Ghana, to the UK, and to the world,” said filmmaker Ayo Shonaiya Shonaiya, who has managed Afrobeats artists like D’Banj, eLDee, and Don Jazzy, in an interview with Punch last year. “I looked into the connection between the traditional Afrobeat and the contemporary Afrobeat during my research for the documentary.”