After attempting to smear the Mona Lisa with cake, a man was arrested. 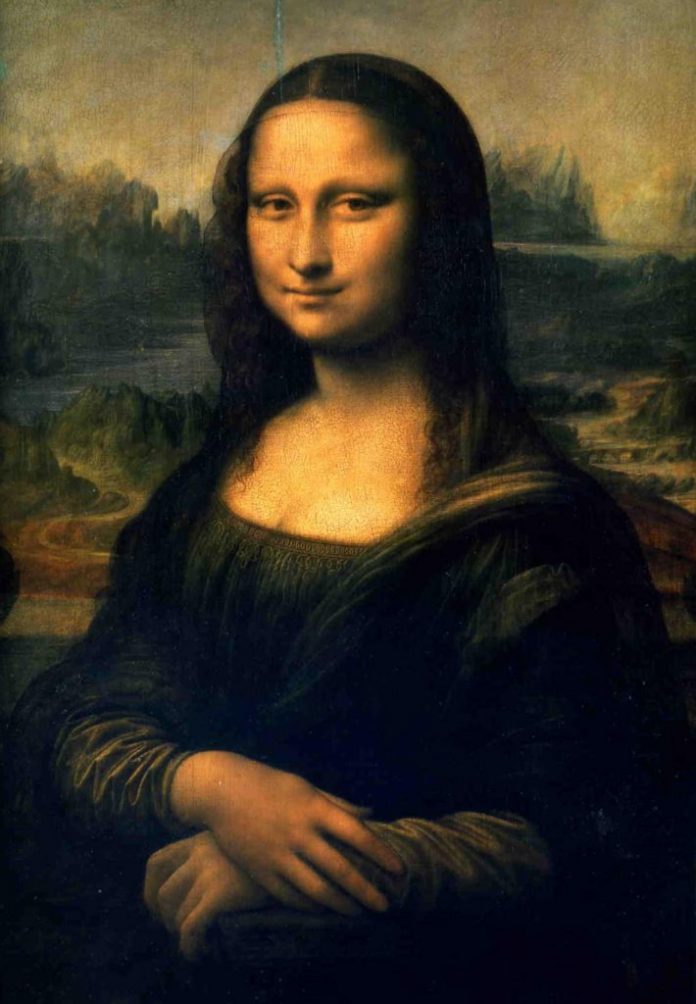 According to Complex.com, a 36-year-old guy dressed as an elderly lady was detained after smearing cake on the glass shielding the Mona Lisa at the Louvre in Paris.

According to the Associated Press, a prosecutor’s official in Paris verified the man’s detention after the incident on Sunday, and he was brought to a police mental facility. Videos published on social media seemed to show the guy, who was dressed in a wheelchair and removed away from the scene, being led away as someone wiped the cake off the glass. After allegedly tossing flowers at museum guests, the time the guy flung the cake does not seem to have been recorded on film.

The man’s name has not been revealed, but a video uploaded on Twitter shows him chatting to visitors as he is brought out of the premises by police.

“Consider the Earth!” According to the AP’s translation, he remarked in the video, “There are individuals who are destroying the Earth!” “Think about that for a moment. Think about the Earth, say the artists. That’s why I went through with it.”

The Louvre acknowledged in a statement that someone tried to assault the Mona Lisa with a “patisserie.” The cake-based assault had no effect on the picture, which was originally shown at the Louvre in 1797.