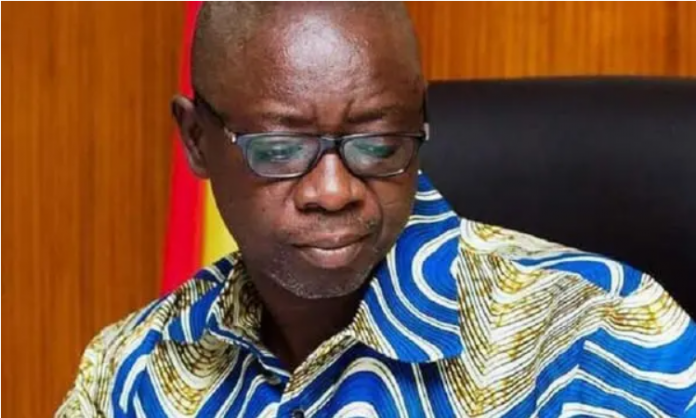 President Akufo-Addo announced this when he met the Sunyani Traditional Council as part of his two-day tour of the Bono Region.

President Akufo-Addo said he should represent Ghana’s path towards the revitalization of the economy, and work to attain those objectives.

“You must familiarise yourselves with these objectives, which are at the core of my second term mandate. You represent the surest way out of the pandemic which will press the country back onto the path of progress and prosperity, buoyed on by the rapid transformation of the structure of the economy,” the President added.

President Akufo-Addo congratulated him and urged him to do his best at this duty post.

His younger brother, who is the Member of Parliament for Sunyani West Constituency, Akwasi Ameyaw Cheremeh, has also been appointed as the Board Chairman for the Bui Power Authority.