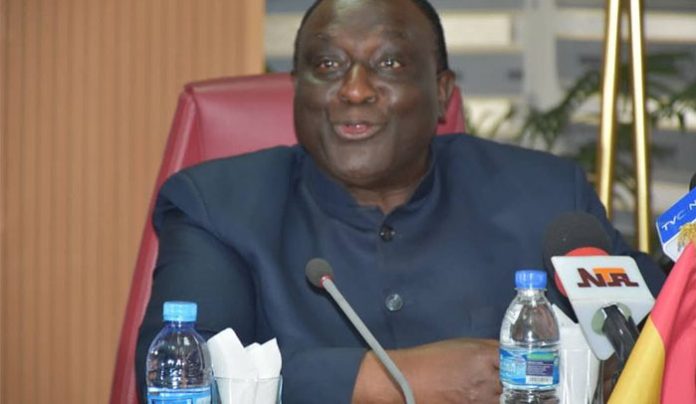 Sources close to the Trade and Industry Minister, Alan Kyerematen, have asked the general public to disregard news making rounds on various social media platforms suggesting that the Minister has resigned from the Akufo-Addo led government to pursue his presidential ambitions.

According to the report, the New Patriotic Party (NPP’s) presidential hopeful has tendered in his resignation letter, citing personal reasons but sources close to the Minister, have vehemently denied the viral media reports suggesting the seasoned politician has resigned from his position.

According to Barima, “The Trade and Industry Minister is still at post. The reported resignation letter is a master orchestra from unknown sources.”

With less than a year to the impending presidential primaries within the elephant family, a number of names have popped up as candidates to lead the party into the 2024 general election.

Agyei Sarpong said if Alan was resigning he wouldn’t make an appearance on Boiling Point on Oman Fm defending the decision to go to IMF the previous day.

Alan Kyerematen is one of the NPP stalwarts hoping to lead the party as its flagbearer into the next polls.