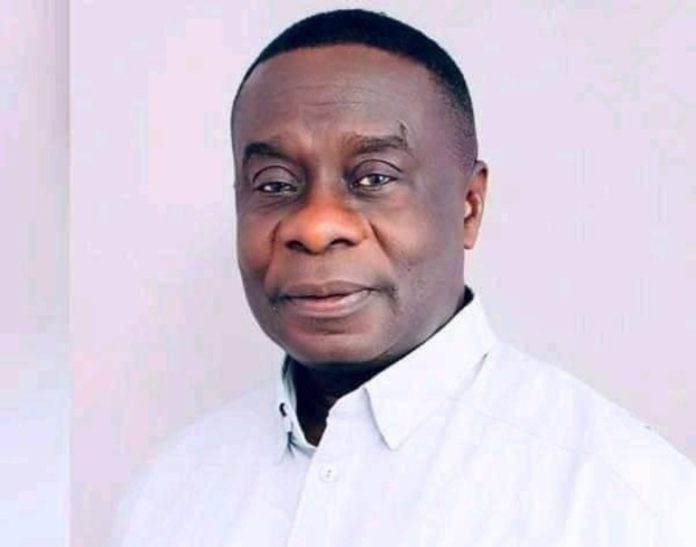 Former Assin North Member of Parliament, Joe Gyaakye Quayson, is urging his constituents and supporters not to despair in the face of what he calls the “travesty of justice” in the judgment asking him not to hold himself out as the MP.

He stated that the unimpeachable facts show he’s always been a “sincere, loyal, law-abiding and patriotic citizen who only sets out in good conscience to serve the great people of Assin North” with all his heart and all his capacity.

He urged his supporters to be assured that he was in high spirit and confident that the momentary “travesty” shall rather make them emerge stronger.

The former MP is writing for the first time after a Cape Coast High Court on Wednesday canceled the parliamentary elections held in the constituency.

Joe Gyaakye Quayson has convinced the massive victory in Assin North on December 7, 2020, was a pure and legitimate one-handed over to them by the discerning people of Assin North, and they shall resist every attempt to subvert the true will of the people.

He assured his constituents: “the victory from the masses is far superior to the dark machinations of an elite few. Do not to be worried, neither should you be discouraged- the confirmation of our historic victory beckons.”

The disqualified MP further assured his party supporters to take heart and be of good cheer because the victory of the NDC and all true democrats shall not be stolen.

Mr. Joe Quayson thanked the chiefs and people of Assin North for the remarkable show of love and unparalleled resilience.

“The solidarity from the rank and file of the NDC and the general public as a whole has renewed my confidence in a brighter future for this country regardless of the treacherous momentary setbacks,” he averred.