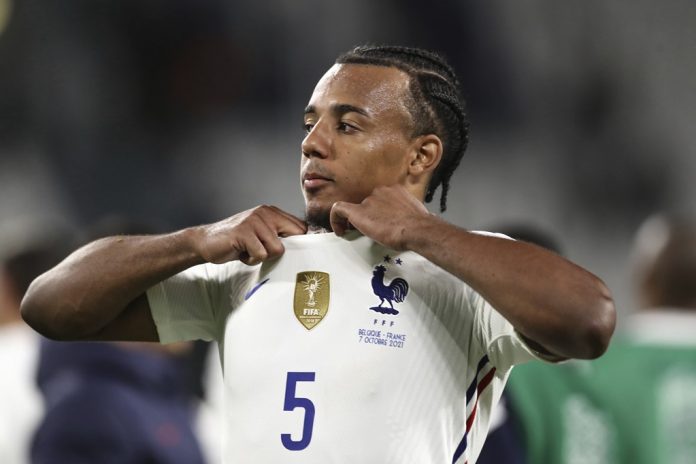 Barcelona have pleaded for patience from Sevilla defender Jules Kounde, as the Catalans attempt to hijack his move to Chelsea, according to The Independent.

The report claims the Frenchman is willing to go to Chelsea, but his preferred option is to move to the Nou Camp – and the Spanish giants are attempting to play on this, as they try to generate funds.

It is also claimed Barca’s financial offer to Sevilla would also be worth less as an overall package.

Sky Sports News understands Chelsea remain confident of completing a deal for the 23-year-old despite interest from Barca.