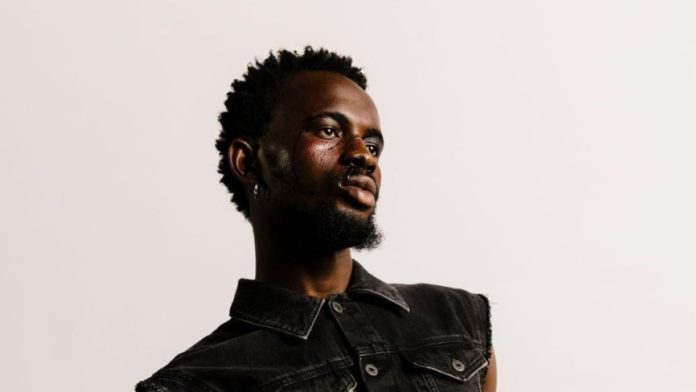 British-Ghanaian rapper, Stormzy, has unveiled featured artistes on his upcoming project ‘This Is What I Mean’. The rapper who recently dropped visuals for his heartfelt song ‘Firebabe’ took to his social media pages to share some new info about the upcoming project.

In a tweet, ‘Big Michael’ revealed the artistes featured on the album which is scheduled for release on Friday, November 25, 2022. Ghana’s Black Sherif, Amaarae and Juls join the list as well as Nigeria’s Ayra Starr, Teni, P2J, Oxlade, Tempoe and Ms. Banks.

“This Is What I Mean” is the follow-up to Stormzy’s acclaimed 2019 album “Heavy Is The Head.”