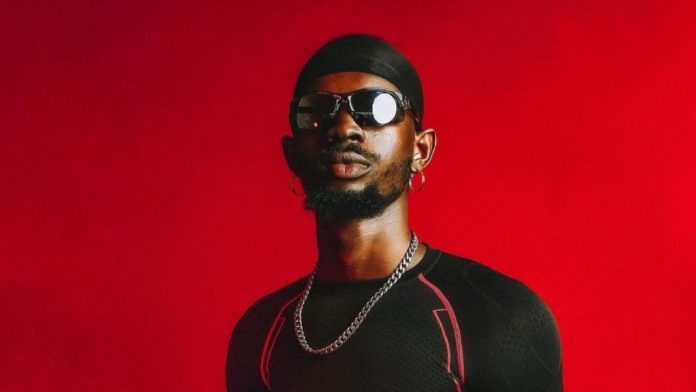 Black Sherif has scored a historic 50 million streams for his crossover “Kwaku The Traveller” on Boomplay.

Black gained mainstream recognition after the release of “First Sermon” and “Second Sermon” singles in 2021, which went viral. A remix of his “Second Sermon” featuring Burna Boy gave him further reach across Africa and beyond. Prior to that, he earned online traction with his singles “Money”, “Cry For Me”, and “Destiny” which were released in 2020. Later, he dropped “Money (remix)”, “Adea Kye”, and “Ankonam” which garnered huge buzz on Boomplay across several countries.

Meanwhile, Black Sherif has been announced as Audiomack UP NOW artiste for August. He will be featured on the cover of Audiomack’s prestigious #UpNow playlist and will receive amplification across the platform’s channels with specialized marketing, editorial, social support, playlisting, custom videos, and more.