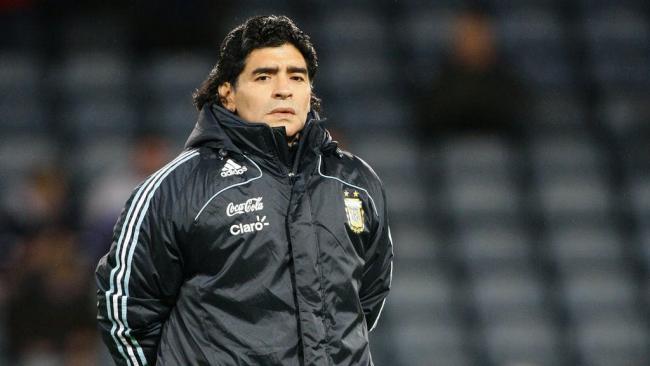 Argentine football legend Diego Maradona has died, according to reports.

Earlier this month Maradona left hospital having undergone surgery to remove a blood clot on his brain, with his lawyer Matias Morla saying it was a “miracle” that the clot “which could have taken his life, was detected.”

In the last 20 years, Maradona has admitted to hospital three times for serious health concerns due to his drug and alcohol addictions. Recently, due to COVID-19, he had regularly been forced to stay at home in isolation.

Maradona was widely considered one of the greatest players of all time, particularly for his skill with the ball at his feet.

He played for Argentina 91 times, scoring 34 goals, and winning the 1986 World Cup in Mexico.

It was at that tournament where he scored both his most famous and infamous international goals, with the latter going on to be known as the “Hand of God,” when he scored against England by striking the ball with his hand.

He retired from competitive football at the age of 37 in 1997.

In October 2008, Maradona was named head coach of Argentina’s national team, taking them to the quarter finals of the 2010 World Cup, where they lost 4-0 to Germany.