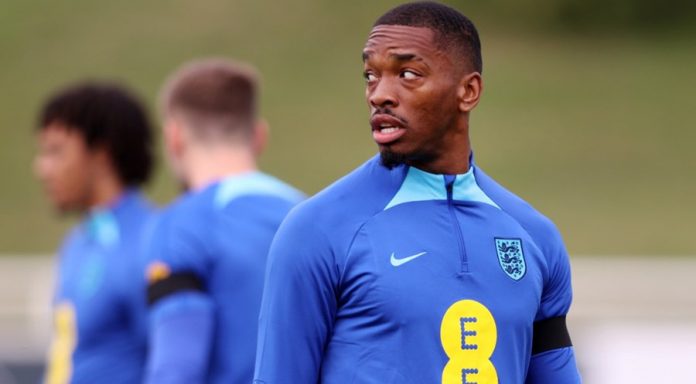 Brentford’s Ivan Toney is in line to make his debut for England after being included in manager Gareth Southgate’s matchday squad to face Germany in the Nations League later on Monday.

The in-form striker, who has scored five goals and recorded two assists in the Premier League this season, featured in a 23-man squad for the game that was presented on European soccer’s governing body Uefa’s website.

Toney, 26, received his first England call-up earlier this month, but was left out of the matchday squad for their 1-0 loss to Italy in Milan on Friday — a third defeat in five games that relegated England to the second tier of the Nations League.

Liverpool defender Trent Alexander-Arnold, who has fallen out of favour in recent months and has made just one international appearance in 2022, failed to make the squad.

Monday’s game against Germany is England’s final match before Southgate announces his squad for the November-December World Cup in Qatar, where they will face Iran, United States and Wales in the group stage.