‘Bring back the love is an amazing initiative’ – Stephen Appiah 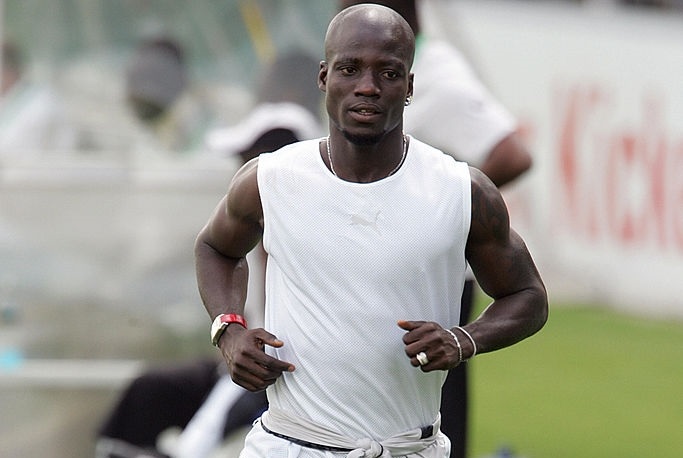 Former Ghana and Juventus midfielder, Stephen Appiah, has commended the Ghana Football Association (GFA) for the ‘Bring Back the Love’ initiative saying, it will rekindle the interest in the national team.

The GFA recently launched a passion-igniting campaign for the Black Stars’ African Cup qualifying campaign and other national teams.

The campaign, hashtagged #BringBackTheLove is aimed at igniting passion and galvanizing support for the Black Stars as they seek to redeem themselves after their disappointing Afcon 2019 campaign in Egypt.

Players, coaches, and executives of the GFA will take centre stage in the #BringBackTheLove campaign, and the GFA will partner with the media to drive the campaign.

Stephen Appiah reacting to this stated that the initiative is laudable and the GFA must be commended.

“I must commend the GFA for the ‘Bring Back the Love’. It is amazing and incredible. We have to continue with this initiative. It is laudable. Some of us were fortunate when we played for the team. By 11, the stadiums were already full when played but that is not the case in recent times. We need to continue with it so the team will get the love we had in the past.”