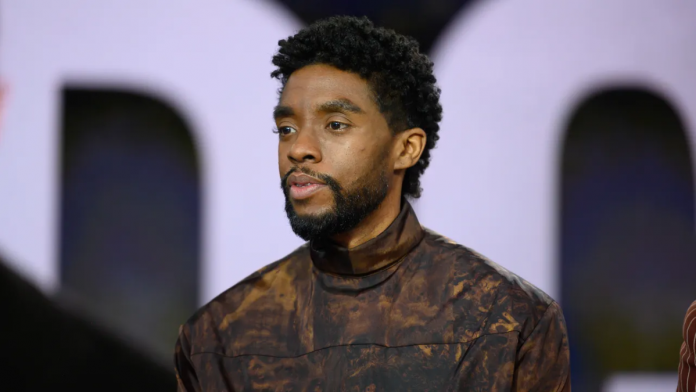 Late actor Chadwick Boseman has been nominated for the 2022 Emmys, more than a year after his passing.

Boseman earned his first-ever Emmy nomination in the Outstanding Voice-Over Performance category for his reprised role as T’Challa — or, Black Panther — in Disney+’s Marvel animated series “What If…?”, which he recorded prior to his death in August 2020.

The show, which follows Marvel characters on alternate story timelines, included a dedication to “our friend, our inspiration and our hero” — a nod to Boseman, who died of colon cancer at 43.

Yet, this isn’t his first posthumous award nomination. In 2021, he was snubbed at the Oscar’s as best actor for his role in “Ma Rainey’s Black Bottom,” and also earned a Golden Globe for the same role.

With a career that began with guest starring roles on the television series Third Watch, Law & Order, CSI: NY, and ER, Boseman landed a recurring role on the series Lincoln Heights and became a series regular on Persons Unknown before making his mark on the big screen.

His breakthrough performance came though his portrayal of baseball player Jackie Robinson in the biopic 42 (2013). Boseman would continue to play pioneering Americans, starring as singer James Brown in Get Up (2014) and as Supreme Court Justice Thurgood Marshall in Marshall (2017).