Chief One Drops Compelling Video For “Turn By Turn” | WATCH 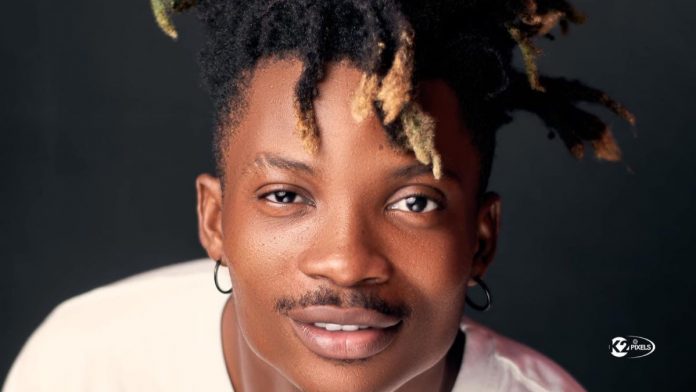 Chief One shares official video for his latest single “Turn By Turn” and he’s already getting stupendous positive reviews across, from fans and industry players. Stream “Turn By Turn” on Digital Stores: https://ditto.fm/turn-by-turn-chief-one

Shot on location in Togo, just like he did with “Du Agbe” Video released off his maiden EP “Here I Come”, this new visual presentation a major step up to the young chap’s career which shot into mainstream recognition this year in January 2022.

Little did he know a ‘fly-by’ single would become this big. With this powerful video, the song is tipped to be bigger than his previous releases as it’s already doing magic and charting playlists. The song was a single he dropped to revitalize his Lawada Republiq fan base after “Here I Come” EP – the song is fast proving a monster. The Video was directed by Kabash Images and song was produced by Hairlergbe.

Chief One is a Ghanaian Afrobeats/Pop Artiste who went viral in the last days of December 2021 and he took advantage of the blessing to launch into mainstream recognition with his debut EP “Here I Come” which has scored over a million streams digital across audio platforms.