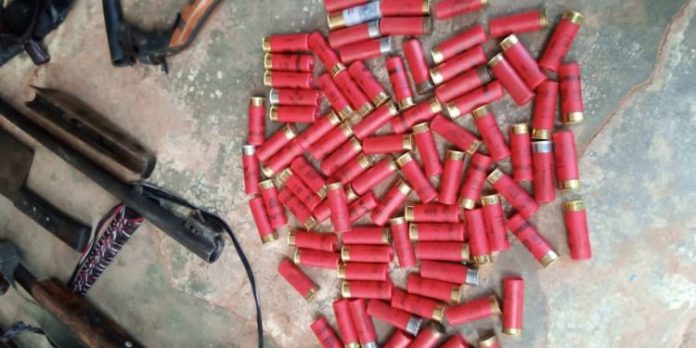 A joint exercise between personnel of the recently formed anti-armed robbery task force and the Donkorkrom police has led to the arrest of 17 persons who unlawfully had weapons in their possessions.

These suspects were arrested upon a tip-off in front of a fuel station at Donkorkrom. 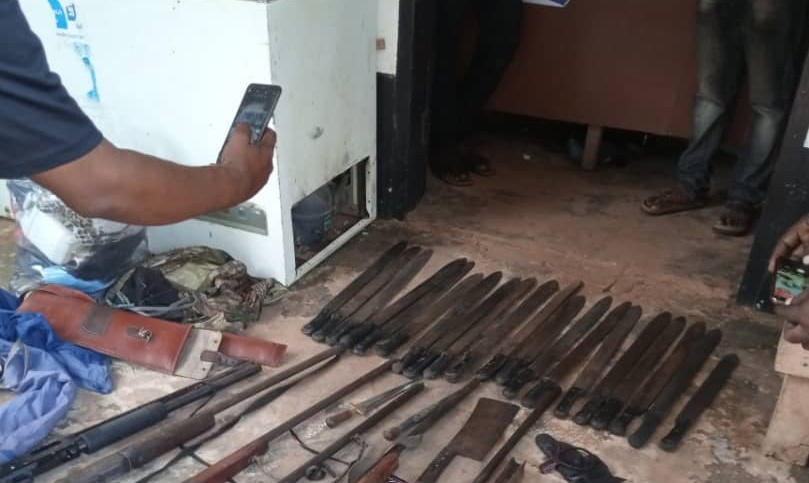 According to the police, these suspects are part of a syndicate operating and terrorizing traders and residents in and around Afram Plains.

The Eastern Regional Police PRO, DSP Ebenezer Tetteh, who confirmed the arrest to Citi News said the suspects are being held for the possession of firearms without lawful authority and they will be arraigned after investigations.