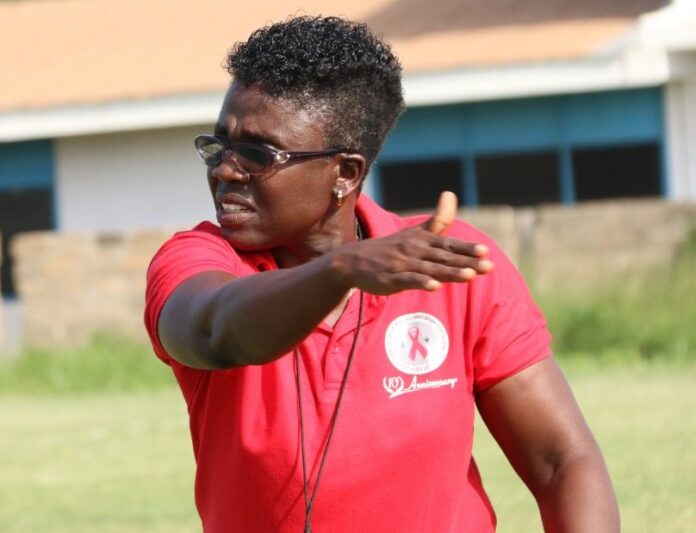 She made these comments after the Black Queens defeated Morocco 3-1 in a friendly game at the Accra Sports Stadium last week.

Despite winning the game comfortably, Mercy Tagoe was left so impressed with the performance of the Moroccan team that she believes several African countries have now caught up with Ghana in the women’s game.

“Most of the times, we like to live on our past Glory” She said.

“If the calibre of players I had during my time were still here, I don’t think any of the countries would be able to meet us boot for boot.

The Black Queens later today will face the same opponents (Morocco) in a repeat of last week’s friendly at the Accra Sports Stadium at 4:30 pm.