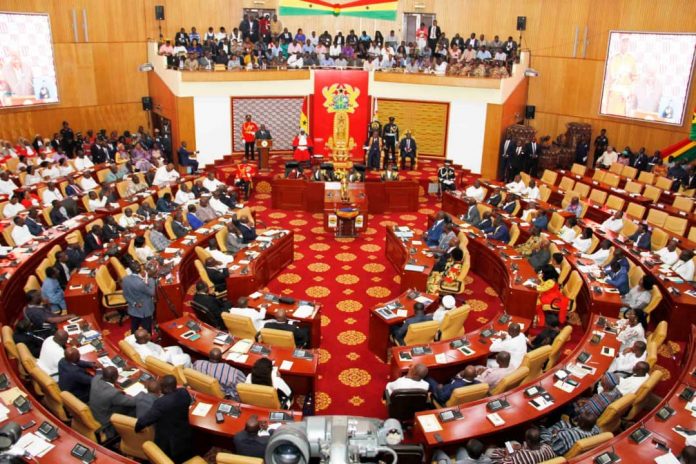 Members of Parliament (MPs) have called for the setting up of a Commission of enquiry to probe electoral violence in Ghana, so as to help bring justice to those who have suffered excesses from the security agencies.

They said the commission would help determine those who perpetrate violence against Ghanaians, and to ensure that they are punished to serve as deterrent to others in future.

While Majority MPs requested for the scope of the probe to begin from electoral violence from 1992 till date, Minority MPs suggested the focus of enquiries be limited to the 2020 general election in which they said some eleven people were shot dead through excesses by the security agencies.

They were contributing to the debate on the President’s first message on the state of the nation.

Contributing, Minister of Defence and MP for Bimbilla, Dominic Nitiwul said he was baffled at the argument that soldiers were involved in the prevention of election-related violence, describing such arguments as a fallacy and not true.

He said he would be happy to see a body set up to probe all election violence as well as post-election-violence since 1992.

The MP for North Tongu, Samuel Okudzeto Ablakwa said there could be no justification when lives have been lost and, therefore urged the Ministers for the Interior and Defence who were in charge at the time the victims were murdered to stop the act of equalization and being reckless in their remarks.