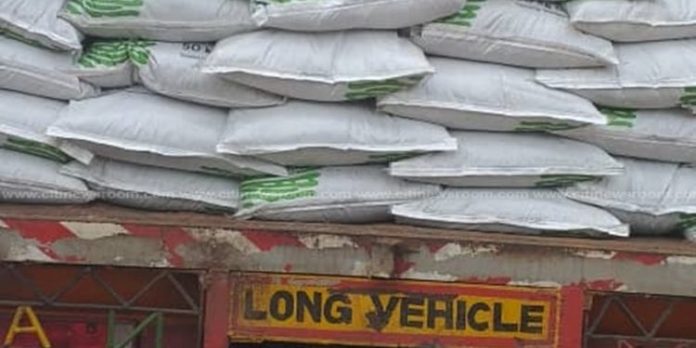 The Chamber of Agribusiness, Ghana, is asking the government to take a second look at its fertilizer subsidy program as it is not serving its intended purpose.

This comes after suppliers of fertilizer for the Planting for Food and Jobs program halted distribution of the product in April 2021 due to debt owed to them by the government.

According to the Chamber, although the subsidy program, which is aimed at boosting the Planting for Food and Jobs program, is laudable, it has not been efficient.

Speaking to Citi Business News, the Chief Executive Officer of the Chamber, Anthony Morrisson, called for a review of the program to help address the recent shortage of fertilizer nationwide.

“We all know that the suppliers and importers of fertilizer are owed by the government. The chamber is proposing that, possibly, we have come to the end of the road where PFJ is not sustainable. PFJ as a project lacks the needed strategies and there must be a rethink. We are asking that, can the industry further be deregulated so that if I have a farm and I have five thousand acres, I should be able to import my own fertilizer and not depend on any fertilizer importing company. Maybe farmer-based organizations whose total number are more than five thousand can be given permits to import fertilizers for only their farms.”

“Maybe we have reached a point where there must be complete deregulation of the fertilizer downstream so that people begin to bring in what they can consume. Probably, I’m not saying the current fertilizers are not quality, but maybe people can now decide to bring in much higher quality fertilizers that will eventually increase yields on their farms using the quality of produce on their farms. That is where we should be getting as a country,” he said.

Already, the Minister of Food and Agriculture, Dr. Owusu Afriyie Akoto is reported to have expressed concern about the future of the flagship Planting for Food and Jobs (PFJ) program due to a large debt owed partners of the program including input suppliers.

According to Graphic Online, the minister said importers of fertilizer under the PFJ were under siege by their financiers because out of GH¢940 million owed dealers in fertilizer and other subsidies since the beginning of last year, the government had been able to pay only GH¢250 million.