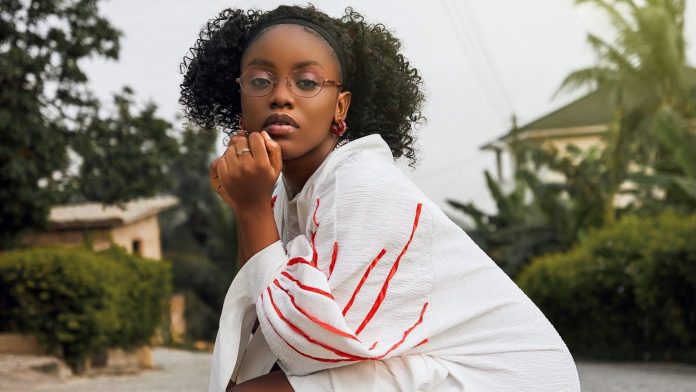 In this round, the Recording Academy has its sights on the women in the Afrobeats/Afropop space, and we’re looking to tell the stories of the women behind the songs we’ve all grown to love. Kicking off that effort, we have Ghana’s star singer Gyakie. She’s toured several countries, has a smash hit with Nigerian Afropop star Omah Lay—Forever (Remix)—and has just released a new record called ‘Something’.

Watch the trailer below, and stay tuned for the full episode of Gyakie’s interview, set to debut on Monday, June 27 at 10 AM PST/6 PM GMT.

Here’s a short clip from Gyakie’s upcoming ‘Herbal Tea & White Sofas’ interview with the Recording Academy! The full episode will be available on Monday, June 27, to also be published on https://t.co/BdT9QDyxTw after ✨🇬🇭✨ @RecordingAcad @Gyakie_ #GyakieXGRAMMYs pic.twitter.com/lrnndMIdYR