Gyakie recounts how she was booed off stage by KNUST students 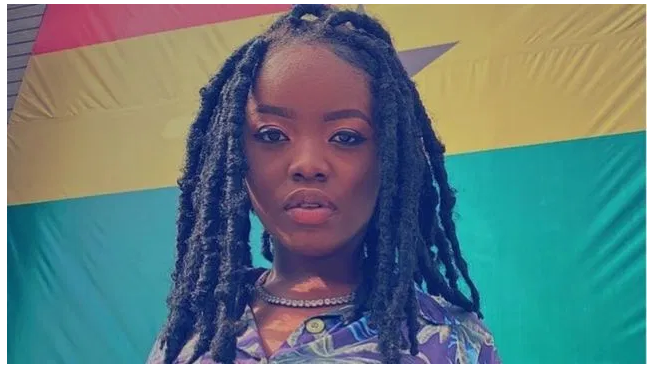 According to her, in 2019 when she wasn’t big in the music industry, she as an upcoming artiste went to beg to perform at the Repu Hall Week.

But while performing her song, the sound system went off and that got the audience infuriated so much that they started calling for her to leave the stage.

“I cried, I really cried when I went backstage because what I was going to do didn’t go the way I wanted. Some of them were shouting away but some too tried to sing along.” She revealed in an interview monitored by MyNewsGh.com

She indicated that the experience built in her some form of resilience which has been the building blocks of her career up until this moment where she has become loved across the globe.