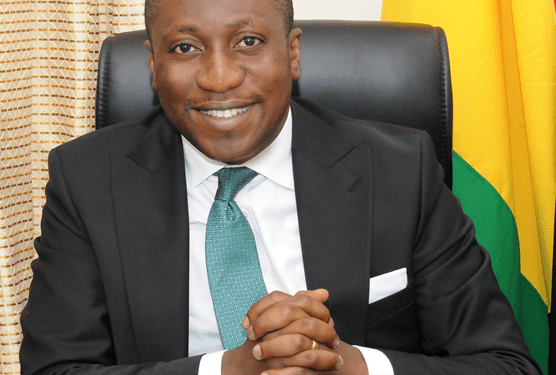 The Deputy Leader of the New Patriotic Party (NPP) caucus in Parliament, Alexander Afenyo-Markin, believes the newly elected Speaker of Parliament, Alban Kingsford Sumana Bagbin will discharge his duties without fear or favour.

Ghana currently has a hung Parliament and has the Speaker of Parliament emerging from the opposition political party–the National Democratic Congress (NDC).

Mr. Bagbin defeated the Speaker of the 7th Parliament, Professor Mike Oquaye in an election held in Parliament on Thursday, January 7, 2021, to become the first gentleman in the 8th Parliament.

With this unprecedented development, there have been concerns about how President Akufo-Addo’s working relationship with Parliament will be.

But in an interview on Face to Face on Citi TV, the Member of Parliament for the Effutu constituency, said there is no cause for alarm.

He argued that Bagbin is too experienced to involve himself in petty politics.

“Bagbin is a politician, we all are politicians. I cannot foresee him frustrating government business nor parliamentary work. Besides, the Speaker’s office is such that if you decides to be biased, you will be seen and called out. With his 28 years of experience, I can’t foresee him putting his image and reputation on the line. ”

He also indicated that the 8th Parliament of the 4th Republic will be noted for “a good working relationship” despite the chaos that characterised its inauguration.