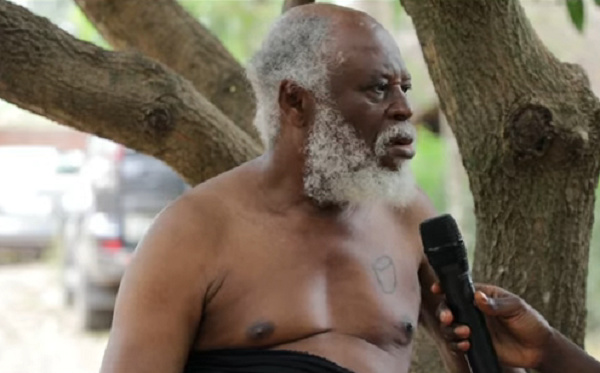 The actor in an interview with Blogger and journalist, Attractive Mustapha, revealed that he would have held grudges against the former president Rawlings but he has decided to forgive him.

According to the iconic movie actor, his son died out of hunger.

He further explained that during late President Rawlings’s regime, a serious hunger came upon Ghana which made living in the country very difficult as foodstuff was a scarce commodity through which he lost his son.

The veteran actor Emmanuel France, however, seems to be consoled by the fact that he has many children as he mentioned that he has eight children who are all based in Nigeria.

“I am not a Nigerian and not a Ghanaian, so my children are not Nigerians and not Ghanaians, they are Gold Coastians.”