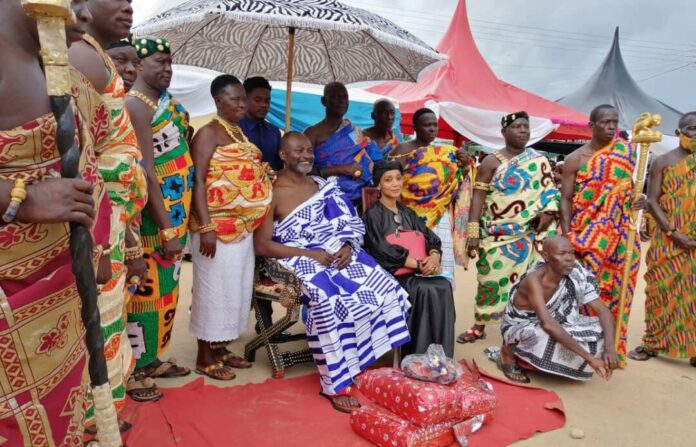 New Patriotic Party (NPP) MP for Assin Central, Kennedy Agyapong says he finds it troubling how his efforts in helping secure electoral victories for the party are being undermined within.

According to the vociferous legislator, even though, he knew it was impossible to be appreciated by everybody in the party, it was somehow chillingly fascinating for him to know those undermining his efforts are people with presidential ambitions.

“I’m not worried about that. Of course, some people even when we are wholeheartedly doing something for the party, they won’t do it but they would come out and say…he wants to be President,” Agyapong told Accra-based Asaase Radio on Sunday, November 8, 2020.

Touching on his brash encounters with Ghanaian authorities, the most recent the judiciary, Agyapong explained that he does not deliberately pick fights with Ghanaian institutions.