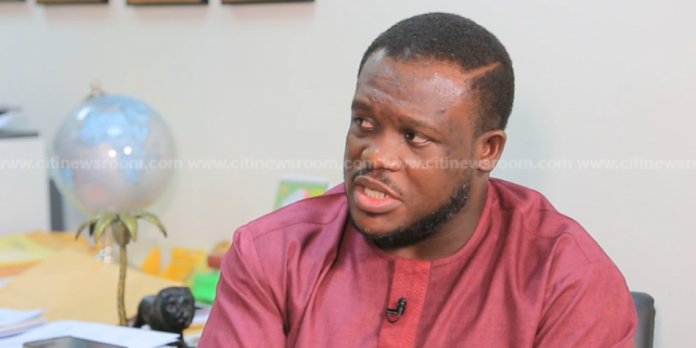 The Member of Parliament for Ningo-Prampram, Sam George, says the National Democratic Congress (NDC) has been vindicated by its position that the Electronic Transfer Levy (E-levy) is not the solution to Ghana’s economic woes.

It follows the revelation by a leading member of the New Patriotic Party (NPP) Gabby Asare Otchere-Darko that the tax measure since its implementation has generated only 10% of estimated revenue.

Speaking on Eyewitness News, the Ningo-Prampram MP said he is not at all surprised by the development.

“This needed no divine revelation, it was obvious to any critical and objective mind. The projections they were making were just untenable. Government said that in 7 months, that is from May to December, it was going to make GH¢4.2 billion of the E-Levy, meaning it was going to make about GH¢600 million every month, meaning it would make an average of GH¢20 million every day.”

“In May, they made GH¢1.8 million a day on average. If you implement a policy that delivers 9%, you have failed woefully,” he further made his point.

He said government’s ‘abysmal performance’ continues to prove how incompetent it is.

“This government should have absolutely no business getting close to the management of the economy, given the abysmal performance of what was hailed as the solution to all of our problems.”

Samuel George reiterated the decision by the NDC to abolish the E-levy.

The government commenced the implementation of the levy on May 1, 2022, after its initial announcement in the 2022 budget.

The E-levy was reduced from 1.75% to 1.5% following protests from various stakeholders.

The reduction was considered insufficient by groups that were calling for the levy to be scrapped.

The government had hoped to rake in about GH¢7 billion from the collection of the 1.5% levy on mobile money and other electronic transactions, but the figure was revised downwards to about GH¢4 billion recently.