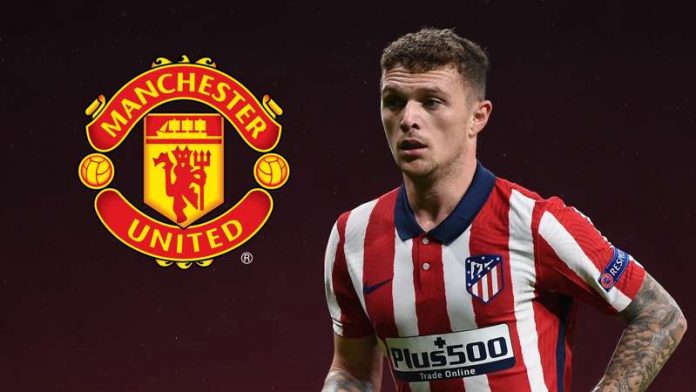 Manchester United have reignited their pursuit of Atletico Madrid right-back Kieran Trippier – according to MEN.

The Red Devils had to shelve their plans to bring in the England international in January after he was suspended for breaching betting regulations.

Trippier has been a lifelong supporter of United, though, and would relish the chance to move to Old Trafford this summer.