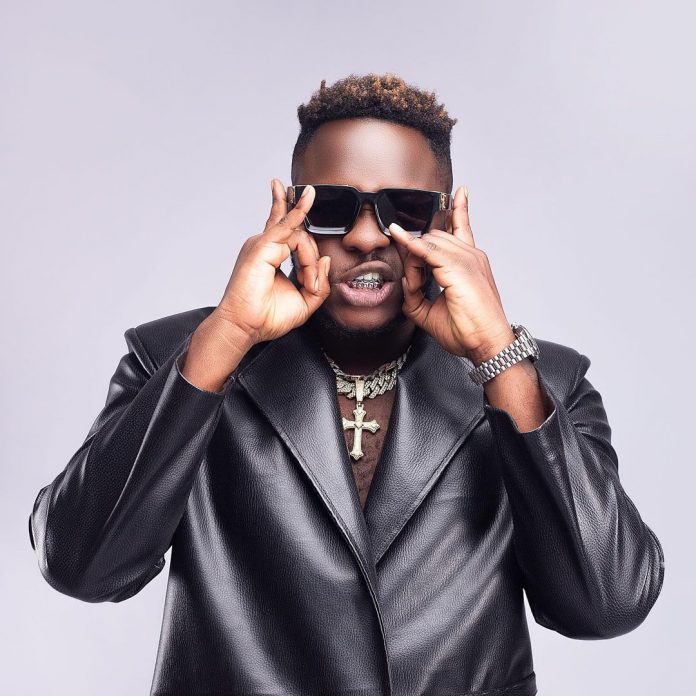 Music sensation Medikal has expressed his gratitude to God following his recent release from prison remand. In his latest song, Jah Guide, the musician says he is thankful that his enemies did not have the last laugh.

He speaks about being deserted by friends in his direst situation and how God came through for him. He is; however, grateful God pulled him out safely and is hoping that “Jah” continues to “guide” him.

Rapper Medikal was remanded in prison custody for five days.

This was the conclusion reached by an Accra Circuit court on October 22, after the musician was arrested for brandishing a gun on social media.

The artiste was charged with the unlawful display of arms and ammunition, to which he pleaded not guilty.

Section 7 of the Arms and Ammunitions Act stipulate that “No person shall, except in accordance with the terms of a permit granted under this Decree or with the written consent of the Inspector-General of Police, publicly display any arms or ammunition (including explosives) or discharge any firearm or other weapon in any public place.“

He was released on October 26 to reappear in court on November 9.