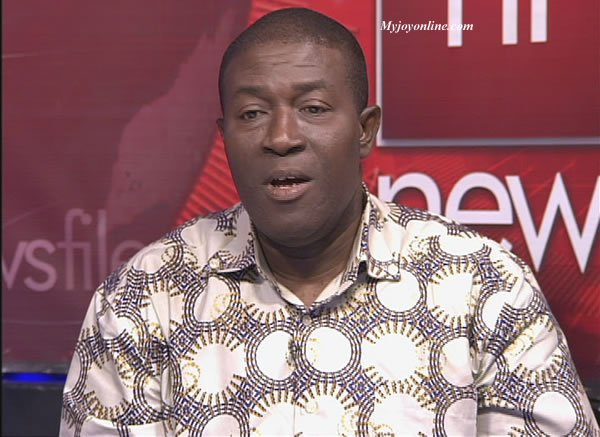 The Managing Director of the State Transport Company (STC), Nana Akomea has said that approving Nana Addo Dankwa Akufo-Addo’s Minsters by the Members of Parliament for the Minority is a big blow to the political party.

According to him, approving the Ministers rids the NDC of the opportunity to scrutinize the governing New Patriotic Party because clearly, their front is now divided unlike during January 7 when they as a team worked at electing a Speaker.

Nana Akomeah noted that the NDC is currently going through a turmoil after their MPs went against the party’s position on the approval of the Ministers.

“NDC MPs on the appointment committees said they will not approve three of the ministers but they voted in favor of the same ministers in parliament this doesn’t sound great this is a big blow to the NDC they are in trouble,” he said on Peace FM’s Kokrokoo’s Program.

“The NDC has missed a big opportunity to establish itself to scrutinize the New Patriotic Party (NPP) government. The perception was that because both parties have equal seats in parliament adnd therefore it would have prevented business as usual but the NDC missed that big opportunity when they were not able to get their members to parliament and also having 20 of their people vote for the governing NPP” he said.

Nana Akomeah indicated that there is the need for the party to work at ensuring that the resolve their differences.

Meanwhile, Muntaka Mubarak has indicated that members of the Minority were handicapped in the approval of the Ministers because some of their members were not available.

Also, he indicated in an interview with Adom TV that with the January 7 incident, over 20 members of the Minority were infected by the deadly COVID-19 and therefore could not put them at risk.