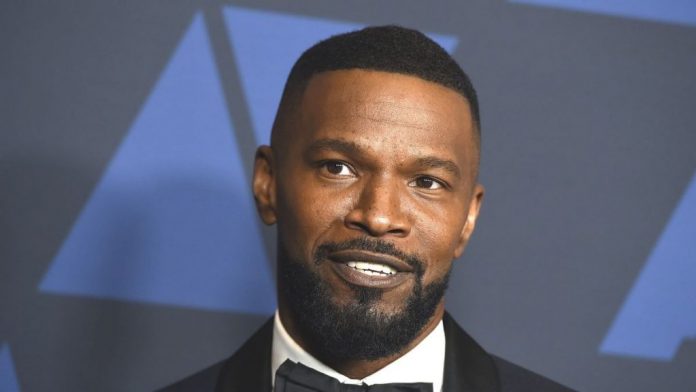 Helmed by veteran stuntman and first-time director J.J. Perry—stunt coordinator on John Wick: Chapter 2 and Fast and Furious 9—Day Shift sees Foxx playing a family man opposite Meagan Good, claiming he’s a pool cleaner in the San Fernando Valley when in reality he’s kitted out to dispatch the undead.

The trailer offers a bit of Franco’s character, who has just gotten into the business and wets himself during his first vamp encounter. We also get a glimpse of Snoop Dogg’s role as he helps get Foxx’s Reid back into the vampire hunting union. “You know what I see when I see a vamp? A big ol’ dollar sign,” says Reid. There’s also a reference to the Twilight series.

The trailer certainly doesn’t skimp on the violence, but the Netflix film is produced by John Wick series director Chad Stahelski, so that’s no surprise.