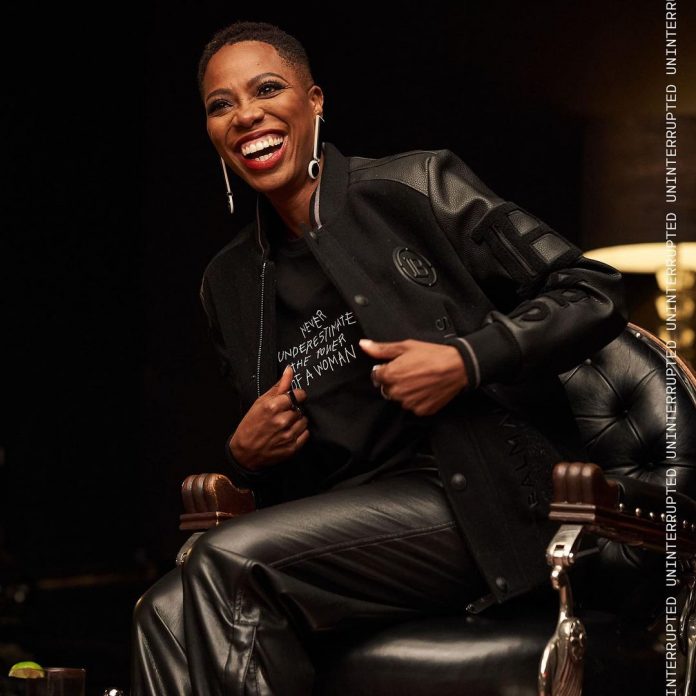 The 49th International Emmy Awards ceremony will take place November 22, 2021 in New York City, and recognizes excellence in television programs produced and aired originally outside the U.S., and non-English language US primetime program between the dates of January 1, 2020 and December 31, 2020.

The nominations were announced on September 23, 2021. There are 44 nominees across 11 categories and spanning a record number of 24 countries. The event which will see both guests and nominees in attendance will follow strict Covid-19 guidelines. The 2021 International Emmys will be carried live on the International Emmy Academy’s website (iemmy.tv) from 7 pm Eastern Time.

Share
Facebook
Twitter
Pinterest
WhatsApp
Telegram
Previous articleStonebwoy shakes up Indigo at the O2 in the UK with a stunning performance | Watch video here
Next articleChadwick Boseman’s ‘Black Panther’ character will not get a recast, Marvel Exec reveals