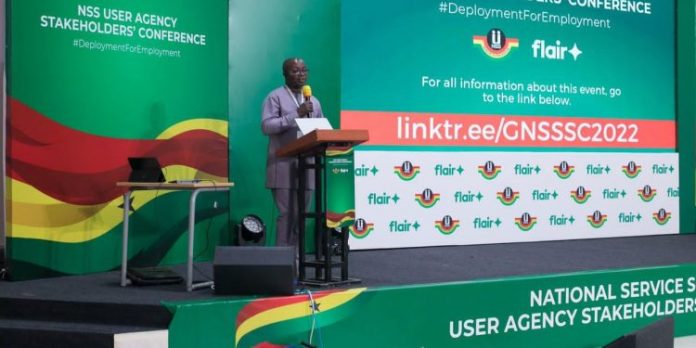 As part of its determination to ensure that more national service personnel acquire employable skills to be gainfully employed or establish their own enterprises to reduce the unemployment rate, the National Service Scheme has introduced an online portal called “Flair”.

Flair is an employability platform, which also offers user agencies the opportunity to make request for graduates with specific skills or training to undertake national service at their end.

The portal also offers stakeholders the opportunity to benefit from skill matching information, which include course of study or profession and serves as data base that provides information on both national service personnel and user agencies.

The Executive Directors of the NSS, Mr. Osei Assibey Antwi, announced this at a user agency stakeholder meeting at the  Cedi Conference Hall, University of Ghana, Accra.

The day’s conference attracted representatives of over 1,000 private companies and enterprises that use national service personnel, which was on the theme, “Partnership for Efficient Service Delivery”.

Already, similar workshops have been organized for all tertiary educational institutions across the country on the new vision and the platform.

Mr. Osei Assibey described the user agencies as formidable partners of the national service scheme in attaining the vision of “Deployment for Employment.”

The National Service Scheme recently launched its new vision of “Deployment for Employment”, away from the previous mandate of just deploying personnel. It has also held discussions with the Ghana Employers Association and the Association Ghana Industries on its new vision. 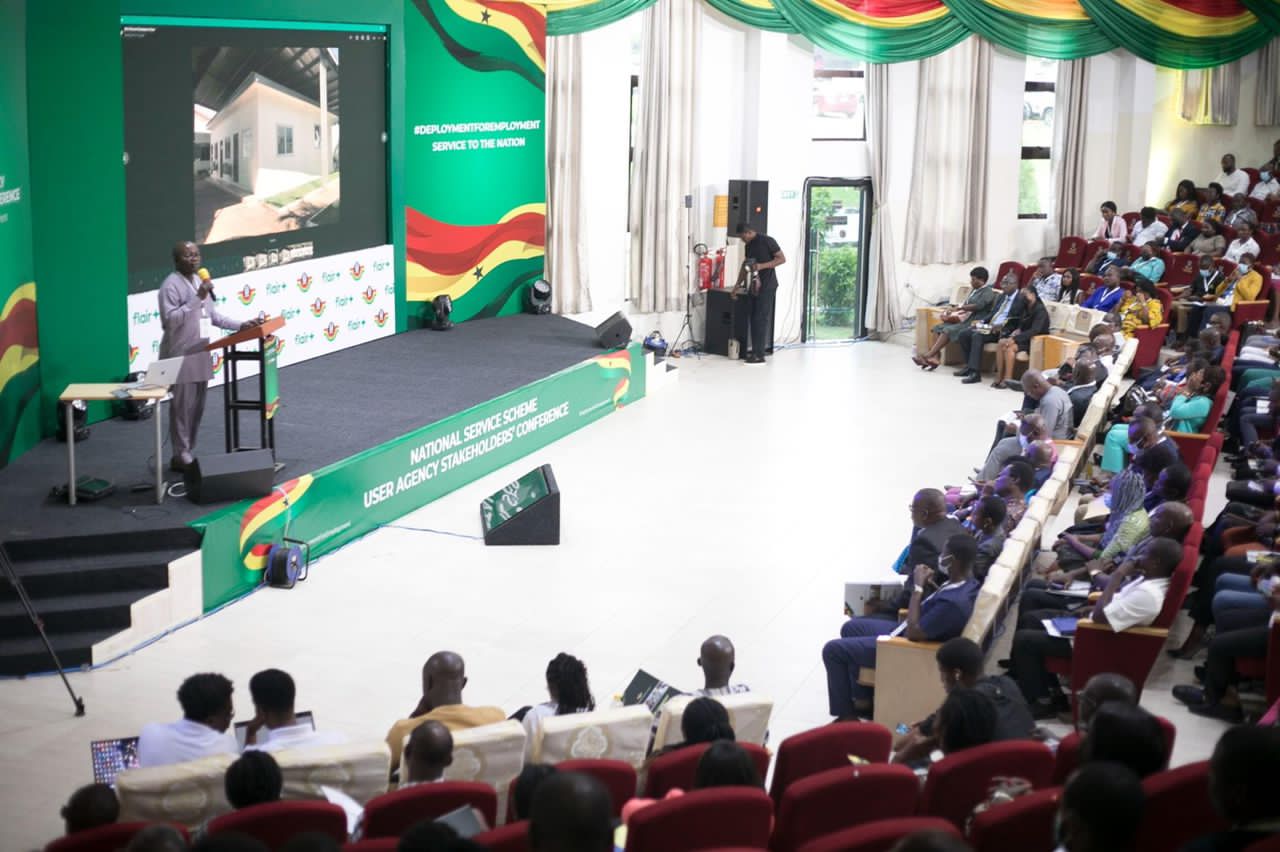 Mr. Osei Assibey noted that the NSS had decided to work assiduously with user agencies and other partners to ensure that the one-year period for the national service was used judiciously to provide top-up training for the graduates.

This, he explained, was to ensure that service personnel who undertake their service at other organisations gained skills that would make them employable while the NSS also through its numerous modules was offering skills to many others. 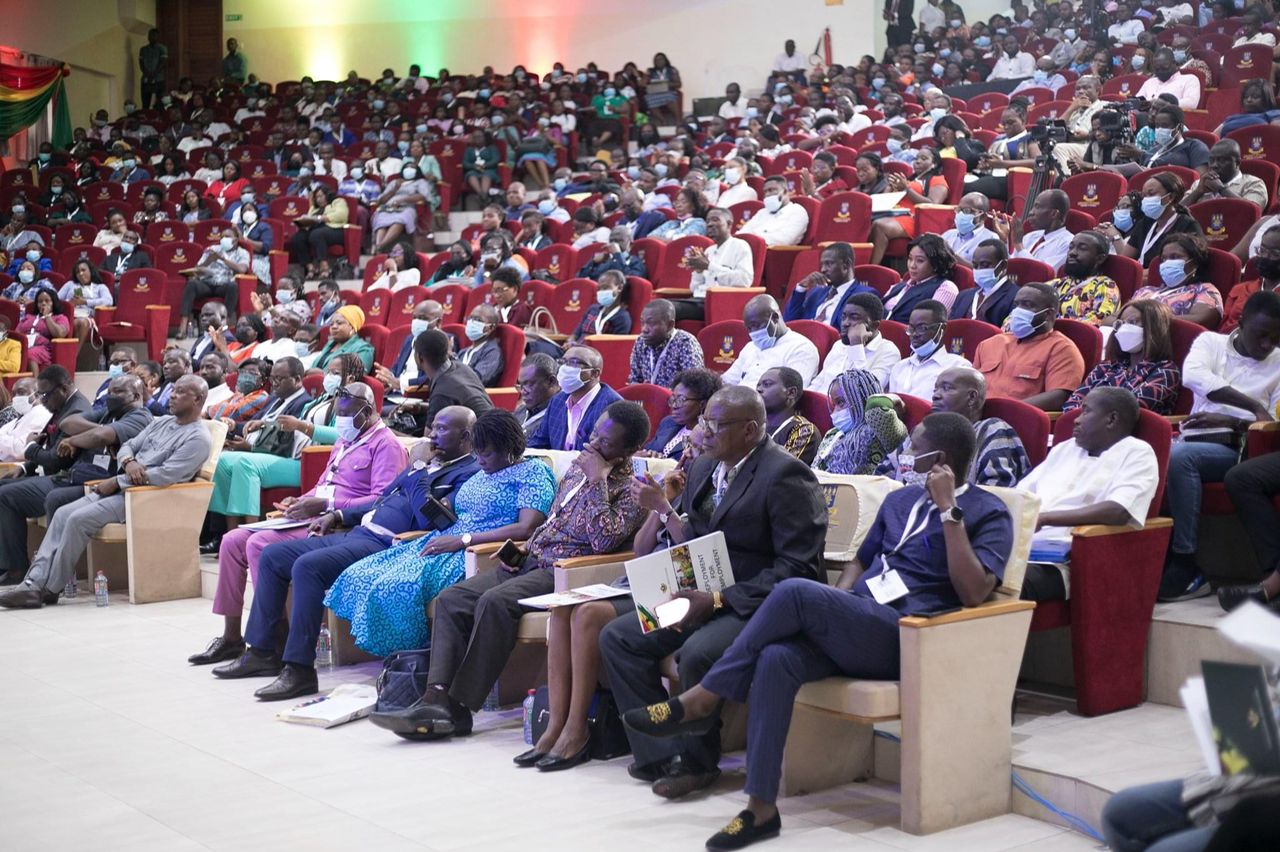 “The shift in paradigm from purely deploying personnel for a year to an agency that offers permanent employment opportunities, as well as provide entrepreneurial and employment skills for the youth has become necessary due to the increasing unemployment rate,” Mr Osei Assibey Antwi, has announced.

He explained that the new move was aimed at repositioning the scheme to retain some of its personnel after their national service and also to ensure that those who went out to the world of work were capable and ready to create their own companies, employ others and or fit and ready to be employed. 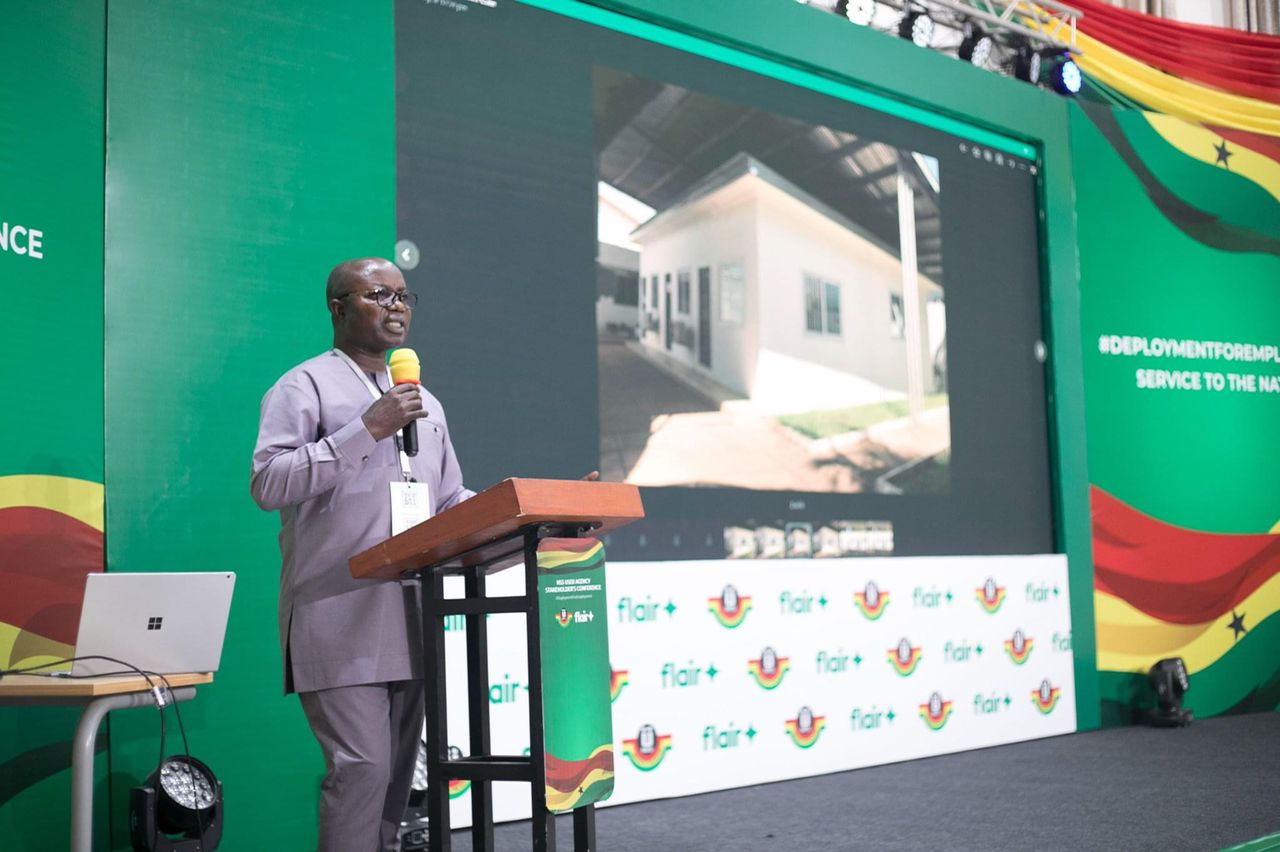 He said henceforth, the over 30,000 national service personnel who would be posted to teach at all educational levels, would be given at least a month’s training and was of the strong conviction that by the time they entered the classroom, they would have provisional teaching license.

“There is a law in this country which frowns on teaching without pedagogic training, we have linked up with National Teaching Council (NTC) which is developing the curriculum that would be used for the short training,” he explained. 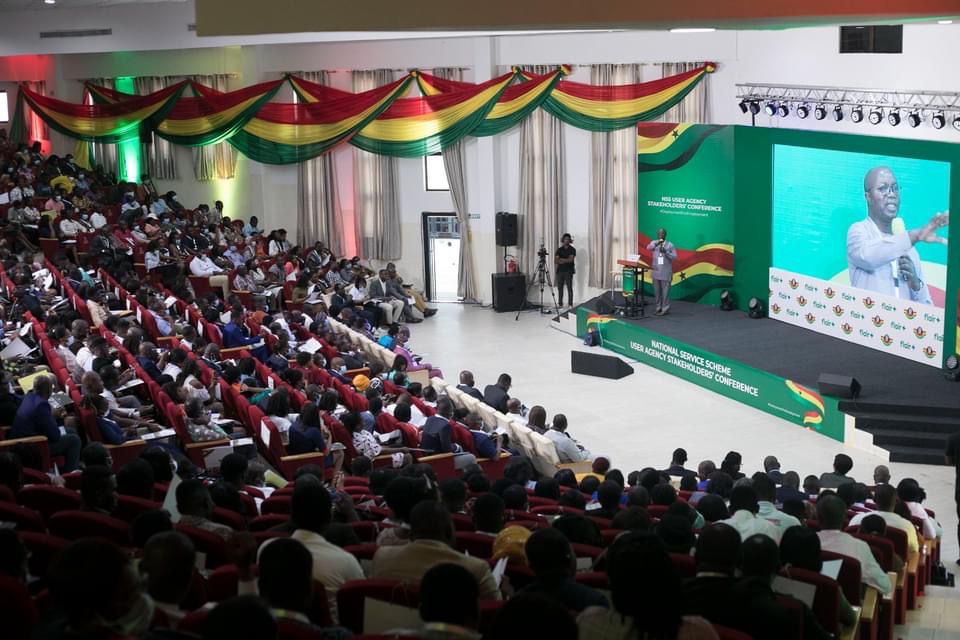 In a speech read on his behalf, a Deputy Minister of Education, Rev. John Ntim Fordjour, said for the private sector, turnaround time was important and also abhor bureaucracies that dissipate time and resources, “so for the National Service Secretariat to introduce such a portal is commendable”.

He said the NSS has moved a step ahead as an effective public sector agency to provide the private sector the required support so that they would be in a better stead to ensure a stronger collaboration that would address their needs and that of the teeming Ghanaian youth.