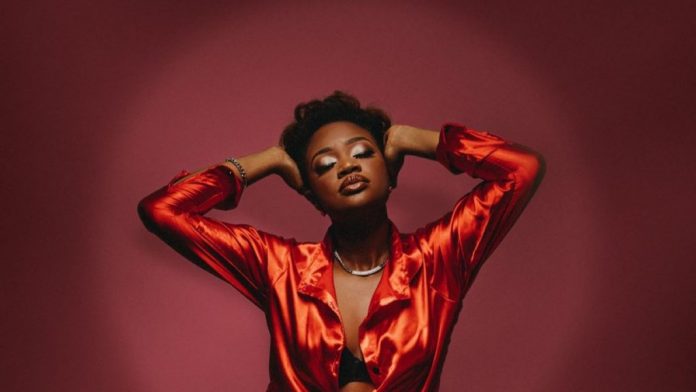 As the release of NYA’s second EP draws closer we are introduced to her third single (from the upcoming project), ‘Deeper’. This track is NYA’s first collaborative project featuring artist, Avit – a Ghanaian musician who’s musical identity includes the sounds of Jazz, Soul, Reggae, Afro-fusion and more.

Together on this track, both artists capture the sensuality and intimacy between couples over Afro-R&B infused instrumentals produced by the talented Ghanaian producer, Kuvie. ‘Deeper’ which was released a week ago, has already started gathering great traction on air as well as being featured on premier playlists such as “Africa Rising” and “Afrosoul” on Apple Music.

‘’Euphoria Vol. II’’ is set to drop on the 19th August, 2022. This release will include ‘D4M’ (Dance for Me) as well as two fresh pieces to serve as Summer’s ideal soundtrack. Stay tuned for more and keep streaming and sharing.
Listen HERE: https://kv-online-talent.lnk.to/NADR